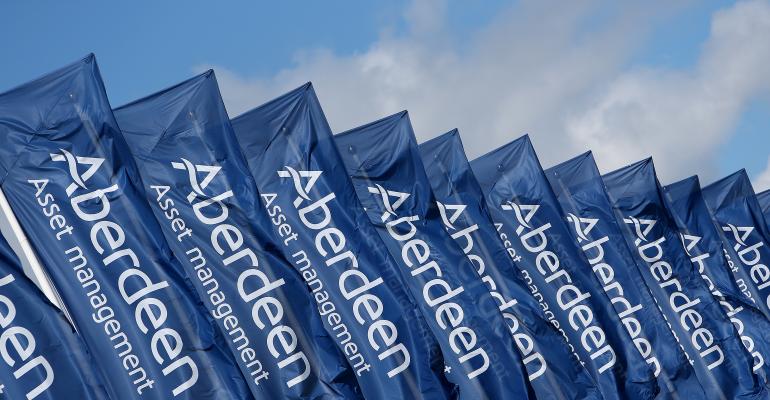 Fee Pressure, Consolidation Aren't Over Yet for Asset Managers

“It’s going to be a little rough in here for the mutual fund industry, but this is like a kidney stone. It’s going to be painful for a year, year and a half, but it will pass, and the next thing you know we’ll be off to the races.”

The mutual fund industry is currently facing two headwinds: the Department of Labor’s fiduciary rule and the shift to lower-cost passive vehicles, both of which are causing fee pressure on managers, said Neil Hennessy, CEO of Hennessy Advisors, a publicly traded investment manager. That will continue the consolidation trend among managers as firms seek greater scale.

“It’s my belief that in the next year to year and a half, there’s going to be a lot more M&A activity. You’re going to grow through acquisitions or you’re going to get acquired,” Hennessy said, during a webinar sponsored by SunStar Strategic.

So far in 2017, the industry has already seen some high-profile deals. In March, Aberdeen Asset Management and Standard Life agreed to merge. Old Mutual also sold off a stake in OM Asset Management to HNA Capital US. And in December, Amundi SA purchased Pioneer Investments from Italy-based UniCredit SpA.

“It’s going to be a little rough in here for the mutual fund industry, but this is like a kidney stone. It’s going to be painful for a year, year and a half, but it will pass, and the next thing you know we’ll be off to the races,” Hennessy said.

“There is the potential to see larger organizations use M&A to try to pivot their strategies and try to achieve cost synergies through ... larger business combinations,” said Brad Hearsh, a senior advisor at UBS Investment Bank.

Potential buyers in the market include BlackRock, Eaton Vance and Franklink Templeton on the traditional asset management side; Ameriprise and MassMutual on the banks/insurance side; Apollo and Ares on the alternative asset manager side; and Advent International, Blackstone and The Carlyle Group on the private equity side. Such holding companies as Affiliated Managers Group, Natixis and Legg Mason could also be buyers, Hearsh said.

But buyers today can afford to be more risk-averse and selective, with interests more narrowly defined than they were 10 years ago, he added. Beyond just a desire for larger AUM, acquiring firms are also looking for unique investment capabilities and niche distribution channels.

Brett Gallagher, partner, director of research and acquisition, Nile Capital Group, a sector-focused private equity shop, said asset management remains one of the untapped industries for private equity. The industry has matured, the multiples are close to record highs and leverage is being applied in record amounts.

“It tends to be very consistently the most profitable of all the S&P industry groups, more so than technology or health care,” Gallagher said. “Once you’ve cover your fixed costs, every dollar flows to the bottom line.

“We expect to make at least one times the multiple from cash flows typically within about four years after an acquisition.”

Another potential acquirer for asset management firms? Retail investors and plan sponsors will increasingly own the firms in which they invest, he predicted.