Dimensional Fund Advisors has the strongest loyalty among fee-based advisors, a $1.3 million producer returns to Alex. Brown and millennials are open to 401(k) mandates.

Dimensional Fund Advisors (DFA) received the highest score among fee-based advisors in a recent Advisor Brandscape report by Cogent Reports. The report found that while consistency of fund performance and having a distinct investment philosophy is key, fees and expenses are more important to enhance loyalty among fee-based advisors. Four in 10 advisors are now considered fee-based (defined as those earning at least three-quarters of total compensation from asset-based fees). Vanguard had the second-highest score, followed by T. Rowe Price, DoubleLine and American Funds. “During this period of industry disruption, strengthening advisor loyalty is more critical than ever,” said Linda York, senior vice president at Market Strategies, which released the report. “We see many advisors consolidating the number of asset managers they work with, along with home offices beginning to limit the number of investment managers on the platform. Firms that have built the strongest levels of advisor loyalty are much less likely to be dropped.” 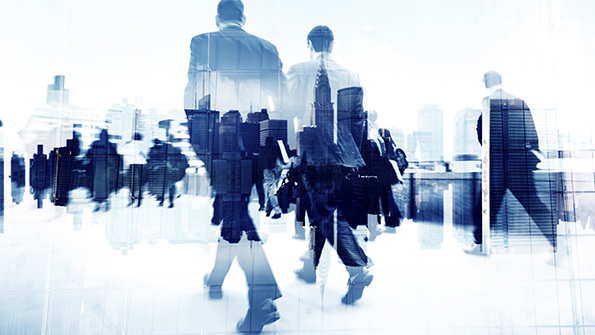 A Baltimore-based financial advisor with $250 million in client assets and over $1.3 million in annual revenue has left RBC Capital Markets to rejoin Alex. Brown, now a division of Raymond James. Craig Decker, managing director and client advisor at Decker Global Wealth Group, will be reopening the Alex. Brown location in Annapolis, Md. Alex. Brown was forced to shut down its Annapolis branch in May 1999, when 19 of 23 brokers and staff, including Decker, left the prior month. All joined Boston-based Tucker Anthony, which was later acquired by RBC. “Returning to Alex. Brown has been wonderful. It reminds me of my early years here,” said Decker in a statement. 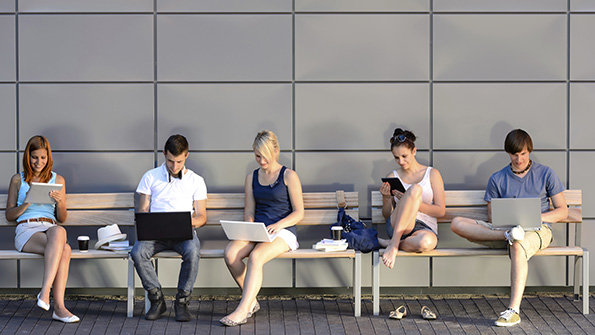 Millennials don't seem too happy about the way saving for retirement works, according to a survey conducted by Natixis Global Asset Management. More so than older generations, millennials want increased 401(k) mandates in order to encourage retirement planning and saving. Almost 70 percent of millennials said people should be required to contribute to retirement accounts; over 80 percent think employers should be required to offer retirement plans; and 76 percent say businesses should be required to provide matching funds. “[Millennials’] retirement savings strategies are encumbered by a number of factors such as student loan debt, a lack of company pensions and a sense of doubt that Social Security will be a source of income in retirement,” said Ed Farrington, Natixis’ executive vice president for retirement strategies. “Employers would do well to focus on designing comprehensive plans that offer greater incentives and a better range of investment choices that especially appeal to this large portion of the workforce.”