An Overview of the Medical Office Market 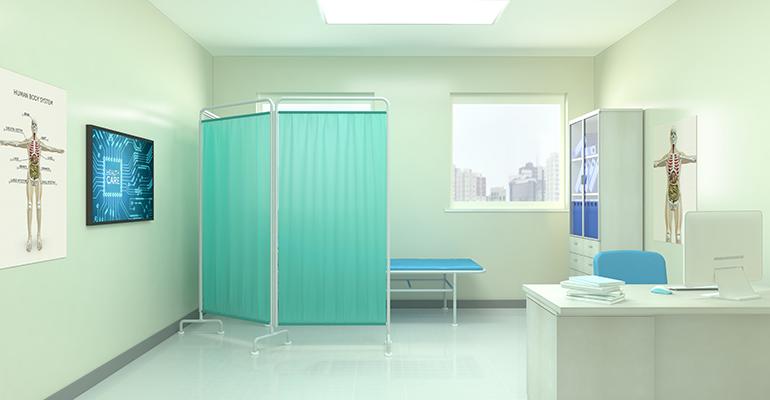 Start Slideshow ›
Rents continued to rise in the U.S. medical office sector, reaching new highs as of the second quarter of 2018, according to a recent report from CBRE.

The average asking rent for medical offices reached the highest level on record in the second quarter of 2018, rising 1.4 percent year-over-year to $22.90 per sq. ft., according to a late December report from CBRE. The firm pointed to tight market conditions and the completion of new, high-quality space as reasons for the continued rent increases.

“Rents increased in two-thirds of the markets tracked by CBRE and grew fastest in some of the markets with the lowest vacancy rates, including Nashville, Manhattan, Louisville, Seattle, and Indianapolis,” Andrea Cross, Americas head of office research, CBRE, said in a statement.

On the development front, CBRE's report concluded that medical office development strongly correlates with population growth, with Phoenix, Houston, Dallas/Ft. Worth and Atlanta among the top markets for total completions from the third quarter of 2017 to the second quarter of 2018, along with Minneapolis/St. Paul, a leading healthcare cluster. Houston, Minneapolis/St. Paul, Atlanta, Chicago, the Inland Empire, Kansas City and Boston rank among the top markets for square footage under construction.

The following gallery takes a look at the fundamentals in the top 30 markets ranked by vacancy rates as of the second quarter of 2018, but also includes stats on net absorption, asking rents and the amount of space under construction in each market.