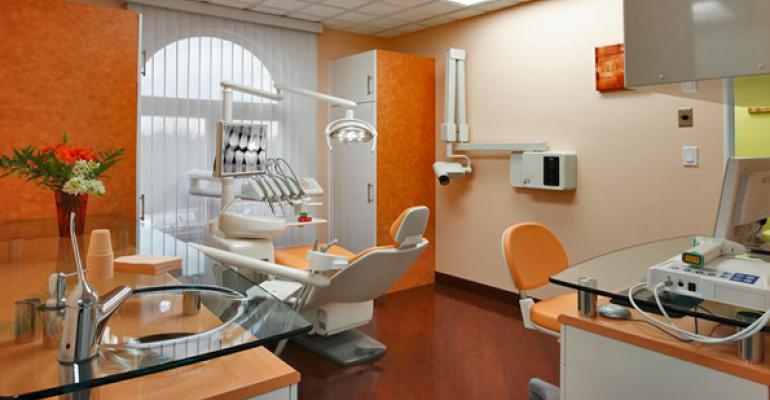 The intense vying for urgent care centers, surgery centers and other outpatient medical facilities is driving down cap rates in the sector.

When Physicians Realty Trust announced a purchase of 18 medical office facilities located in eight states for about $735 million last month, the Milwaukee-based REIT didn’t just sweep up prime properties. It won a round in the business of investing in medical office buildings (MOBs), which has become increasingly competitive.

The pending purchase includes the Baylor Cancer Center in Dallas, Texas. In a statement, executives with Physicians Realty described it as an on-campus medical office building consisting of about 458,396 net leasable sq. ft. At a purchase price of $290 million and after closing, the unlevered cash yield is expected to be 4.7 percent.

The intense vying for urgent care centers, surgery centers and other outpatient medical facilities is also driving down cap rates in the sector. Cap rates on MOBs tightened to 6.5 percent in the fourth quarter of 2016, after holding steady at 6.7 percent for the three previous quarters, according to the latest information from Revista, an Arnold, Md.-based property research firm that examines all out-patient medical properties. In its cap rate report, Revista examines a relatively small sampling of four transactions in four quartiles.

The tightening is an indication of keen interest among domestic and international investors, all vying for purchase opportunities that seem too scarce.

“There has been a lot of demand,” says Hilda Martin, a principal at Revista. “A lot of new investment groups are entering the sector. There is more demand for less and less opportunity, and it’s just very competitive out there now.”

Private equity firms are a relatively new investor group that has been particularly eager to scoop up quality MOBs, according to Martin.

“They have historically been running at the $1 billion a year mark in acquisitions,” Martin says. “That has bumped up to $5 billion on an annual basis more recently. There is more interest—and they are not selling as much as they are buying.”

The recent upturn has been in place for about 12 to 18 months, Martin estimates. The interest among those companies is even prompting private equity firms to extend hold periods beyond the customary seven or eight years. The firms are drawn to the medical sector because it is a very stable segment. Medical practices tend to sign long-term leases and have stable occupancy and vacancy rates, too.

As for how cap rates are expected to move in the sector, the experts see more competition—and potential compression—ahead.

“A lot of companies are looking for sweet off-market deals that no one knows about,” Martin says. “That tends to be the sentiment when people are calling up, ‘Where can I find the opportunity?’”