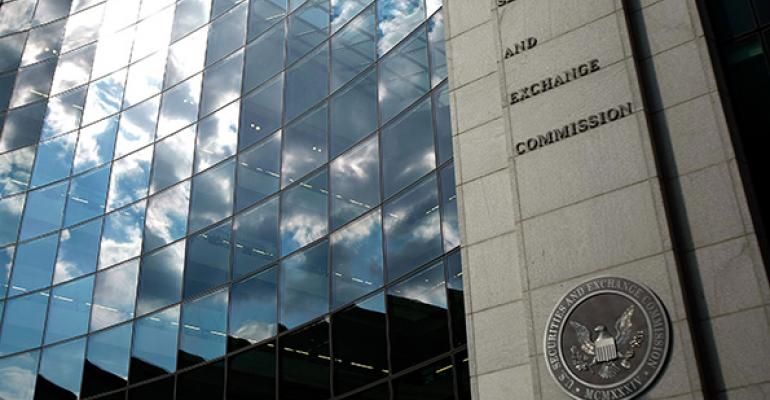 It turns out he had none and that at least $30 million he raised was spent on strippers, escorts, lavish vacations and other personal expenses, according to Wall Street’s top cop.

Faulkner’s alleged transgressions include using money from his Breitling Energy Corp. to pay off an American Express card that he referred to as his “whore card,” the U.S. Securities and Exchange Commission said in a complaint filed Friday. Faulkner and seven others, including Breitling chief operating officer Jeremy Wagers, defrauded investors out of about $80 million over the course of the past five years, the SEC said.

Faulkner, Breitling’s founder and chief executive officer, and other executives told investors their money would be used to drill oil wells, but instead spent it on cars, jewelry and gentleman’s clubs, according to the SEC. The regulator suspended trading in Breitling’s shares.

Part of his shtick was a carefully managed profile in which he paid a public relations firm to promote him for television interviews. It worked, as he appeared on CNBC, CNN, Fox Business News and hosted a weekly radio show in Dallas, according to the SEC complaint. He has also been interviewed on Bloomberg Television.

In June 2014, Faulkner published a book called “The Fracking Truth,” despite having limited exposure to the oil-and-gas industry.

“Chris Faulkner orchestrated a sophisticated and multilayered scheme using BECC and its affiliated entities as a conduit to access millions of investor dollars,” said Shamoil T. Shipchandler, head of SEC’s Fort Worth office. “The financing for Faulkner’s opulent lifestyle came directly at the expense of unwitting investors across the country.”

Breitling investors are happy and got the returns they expected, said Larry Friedman, an attorney who represents Faulkner and the company.

“These allegations are not true or accurate,” Friedman said. “The personal accusations about Faulkner are out of place and uncalled for. Entertaining is part of raising investor capital from high net worth individuals.”