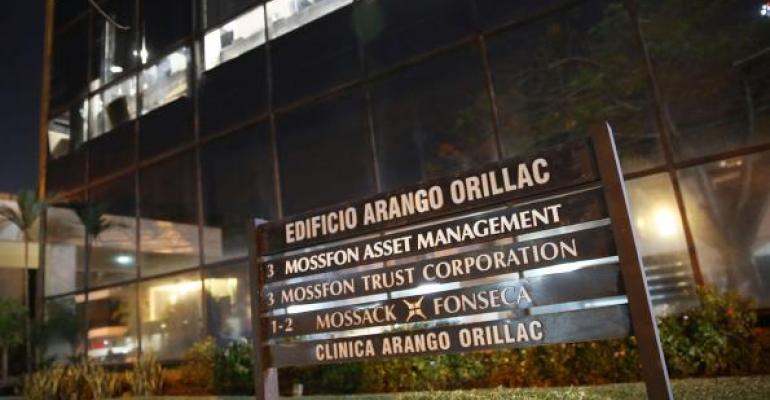 “We continue to cooperate with the authorities in the investigations that are being carried out in our head office,” Mossack Fonseca said in a statement on its Twitter account. The law firm didn’t answer a call for comment outside office hours.

A new prosecutor specializing in organized crime and a special unit for offenses involving money laundering and terrorism financing of carried out an inspection Tuesday of the main offices of Mossack Fonseca, the Panamanian newspaper La Prensa reported.

The revelations have undermined public trust in governments around the world and come as politicians find themselves on the defensive against populist groups angry at rising inequality. U.K. Prime Minister David Cameron has been forced to provide more transparency over his wealth after revelations his late father had set up an offshore company with the law firm. Iceland’s prime minister resigned after the papers showed that he controlled an offshore account and Malta’s government faces a confidence vote.

Directors of companies set up by Mossack Fonseca include the brother-in-law of China’s President Xi Jinping and relatives of two other current members of the Communist Party’s supreme Politburo Standing Committee, according to the International Consortium of Investigative Journalists, which is coordinating analysis of the leaked documents.