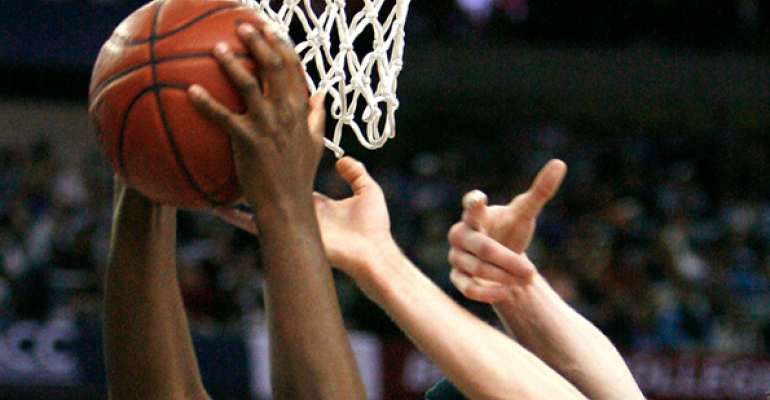 Although rising interest rates have had a limited impact on the commercial real estate market overall, one casualty of the increases has been publicly traded REITs. A recent report from SNL Financial, a Charlottesville, Va.-based research firm, states that the firm’s U.S. REIT Equity Index fell for three consecutive quarters in 2013, with the largest decline coming in the third quarter at 3.3 percent. That is in spite of the fact that in many cases the REITs posted solid operating results and healthy fundamentals and that REIT stocks have been quite popular over the past few years.

The decline in REIT returns has been particularly noticeable because in 2013, the S&P 500 index delivered total returns of 32.4 percent, according to a Wall Street Journal story from Jan. 7. The gap between the S&P 500 returns and REIT returns turned out to be the largest since 1998.

The reason, according to WSJ, could be traced back to the spike in interest rates. As a rule, investors tend to sell off dividend stocks as bond yields become more competitive.

"Almost everything is driven by central-banking policy these days, but maybe nothing more so than REITs," said Stephen Massocca, a portfolio manager with Wedbush Equity Management in San Francisco.

"Everyone went from falling in love with them to hating them," he said.

Yet WSJ predicts that REIT stocks will recover their popularity in 2014, as the economy gets stronger. A research paper produced by Cohen & Steers in April 2013, “What History Tells Us About REITs, Inflation and Rising Rates,” supports that view.

“Although rising interest rates can impact real estate values and the performance of REITs, higher interest  rates do not necessarily lead to poor REIT performance,” the paper reads. “Not only have REITs outperformed stocks and bonds over the long term, but this asset class has generated solid performance in periods when the U.S. Federal Reserve (the Fed) was pushing the federal funds rate higher or U.S.”