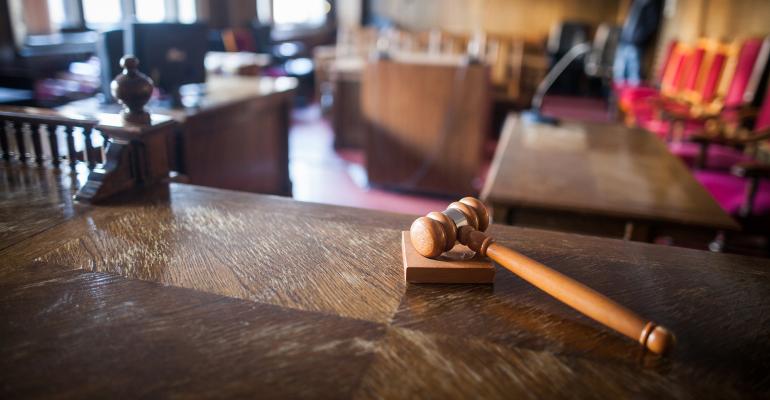 Shawn E. Good, 55, from Wilmington, North Carolina, had clients send funds to his personal bank account to supposedly make low-risk investments in real-estate development projects, according to a U.S. Securities and Exchange Commission complaint filed in federal court. Good defrauded investors -- including retirees -- out of at least $4.8 million, resulting in more than $2 million of losses, the regulator said.

A spokesperson for Morgan Stanley said the bank is reviewing the matter and that the alleged conduct is “plainly unacceptable.” Good is no longer employed by the bank. A representative for Good did not immediately respond to a request for comment.

Good’s Ponzi scheme went on for about a decade, according to the regulator. He used clients’ money to pay bills, reimburse other investors and to transfer cash on Venmo for transactions with subject lines such as “because youre sexy” and “Hotel for Destiny.”

Good told clients that the bets he was making on their behalf were low-risk and would pay returns between 6% and 10% over three to six months, but he never provided a written agreement, according to the SEC.