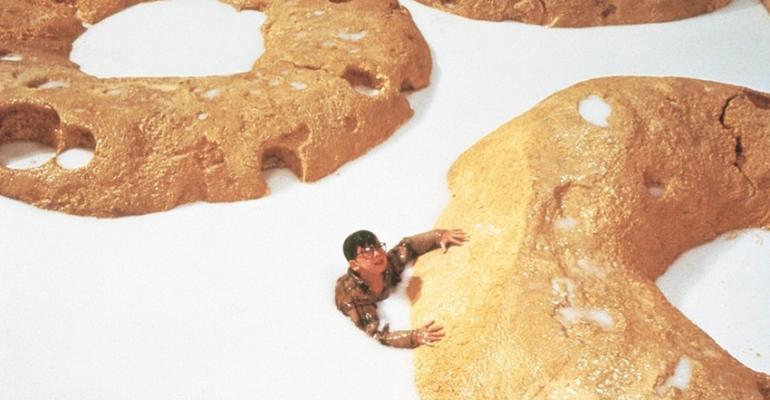 The Asset Management Industry Is Shrinking

For the first time since the financial crisis, asset managers have seen their revenues and profits decline year-over-year, according to the Boston Consulting Group.

Global assets under management of traditional asset managers grew 7 percent in 2016, to $69 trillion, but net new flows remained unchanged at 1.5 percent, according to a new Boston Consulting Group report. And the global profit pool decreased 2 percent, while net revenues fell 1 percent, marking the first year since the crisis the asset management industry has seen both revenues and profits decline year-over-year.

The dynamic is being driven by the downward pressure on asset management fees and the shift to passive investments, which BCG says is accelerating.

“Even in the more specialty asset classes—like small cap or emerging-market debt or high yield—people are going passive in those asset classes,” said Brent Beardsley, a BCG senior partner and global leader of the firm’s asset and wealth management segment.

“Declining revenue line, declining costs—the industry is shrinking some as a result of this,” Beardsley said.

Fees for equity specialties—the highest-margin active product behind alternatives—are down 3.5 percent per year since 2010, the report said. In such a low flow environment, managers will have to rely on market appreciation, which is difficult, or gain market share to grow their businesses, Beardsley added. They have to differentiate themselves or access markets that are growing faster, such as China.

Active core—large-cap domestic equities, domestic government and corporate fixed income, money market, and structured products—has been a shrinking portion of global AUM, declining from nearly 60 percent of global assets in 2003 to 35 percent in 2016. BCG expects that to further decline to 29 percent by 2021.

“We now think that going forward by 2021 it’ll be less than 30 percent, with alternatives, solutions and passive making up the bulk of the growth there,” Beardsley said.

“Everybody gets very excited about passive," Beardsley said. "Everyone thinks about their passive strategy. And that’s clearly right from an AUM perspective. But in terms of revenue, it’s not that big.”