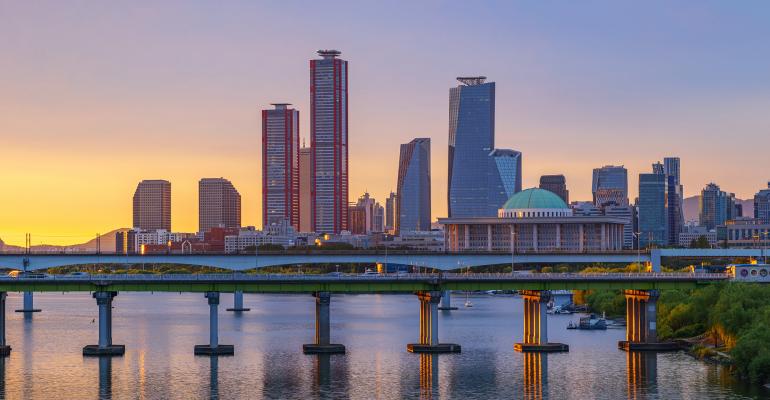 The new partnership is aimed at making bets on new technologies and investing in affordable housing in the United States.

The new partnership is aimed at making bets on new technologies and investing in affordable housing, according to a statement Tuesday. The venture will also create a new lending arm within Tishman to originate and acquire high-yield loans tied to property in growing markets and major cities.

“Technology and innovation are transforming the real-estate industry before our eyes,” said Rob Speyer, chief executive officer of Tishman, in an interview. “There’s much more we can do with the talent and creativity within our organization. It gives us an ability to leverage our intellectual capital into new areas.”

New York-based Tishman and the South Korean pension plan have worked together for more than a decade, according to the statement. Last year, the National Pension Service, which has been expanding in the U.S., announced a separate $1.5 billion joint venture with property developer Hines.

Tishman already has a life-sciences venture, dubbed Breakthrough Properties, which aims to buy and develop lab facilities in biotech markets. Demand for such properties has been increasing during the pandemic at the same time that other commercial real estate sectors, including offices and retail, have fallen out of favor.