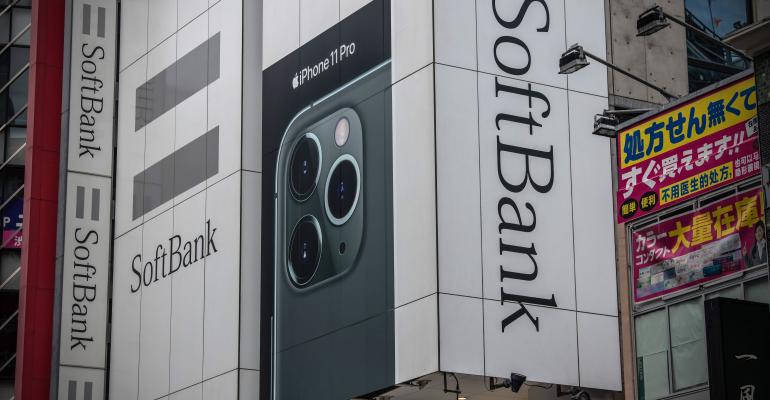 The deal will be reviewed by the Committee on Foreign Investment in the U.S. over the coming weeks.

(Bloomberg)—Japanese conglomerate SoftBank Group Corp. plans to seek approval of its WeWork bailout package with a U.S. government committee that reviews corporate deals for national security risks. SoftBank will file in the coming weeks with the Committee on Foreign Investment in the U.S., or Cfius, according to a person familiar with the plans who asked not to be identified discussing private information.

On Tuesday, the board of WeWork parent We Co. reached an agreement with SoftBank to effectively take over 80% of the company, in a deal that included an offer to buy $3 billion of existing shareholders’ stock. The move was part of an effort to shore up the finances of New York-based WeWork, which was on track to run out of money as soon as next month.

SoftBank, which is based in Tokyo but invests globally, has run into issues with Cfius in the past and the review could be a significant hurdle to closing the deal. Cfius, which is run by the Treasury Department, reviews investments by foreign firms in U.S. companies. The committee can impose conditions on a deal or recommend to the president that a transaction be blocked.

SoftBank won approval from the panel to buy Sprint Corp. and U.K. chip designer ARM Holdings. However, the committee put conditions on its ownership of Sprint, and restricted its control of alternative-asset manager Fortress Investment Group.

More recently, SoftBank was unable to fill two board seats at one of its portfolio companies, Uber Technologies Inc., because it did not have Cfius approval, Bloomberg reported earlier this year. More than a year after SoftBank made a large investment in Uber, the company went public, voiding some of its prior commitments with SoftBank. The company never got to fill its seats.

Cfius became more powerful last year after Congress passed legislation giving it broader authority to scrutinize and potentially halt foreign deals for reasons of national security. It has been primarily concerned about investments in American technology, particularly by Chinese buyers, but it also scrutinizes real estate transactions that are close to sensitive military and government facilities.

The panel played a role in the White House’s decision last year to block the merger of San Diego’s Qualcomm Inc. by Broadcom Ltd., then based in Singapore, in what would have been the largest-ever technology deal. Cfius also recently told the Chinese owner of California-based dating app Grindr that its ownership of the app was a national security concern. The company said in May it had reached an agreement with U.S. officials to sell Grindr by June 2020.

In a statement on Tuesday announcing the WeWork bailout deal, SoftBank said that it “will not hold a majority of voting rights at any general stockholder meeting or board of directors meeting” of WeWork, and that SoftBank “does not control the company.”

--With assistance from Ellen Huet.

To contact the reporters on this story: Sarah McBride in San Francisco at [email protected];

To contact the editors responsible for this story: Mark Milian at [email protected];