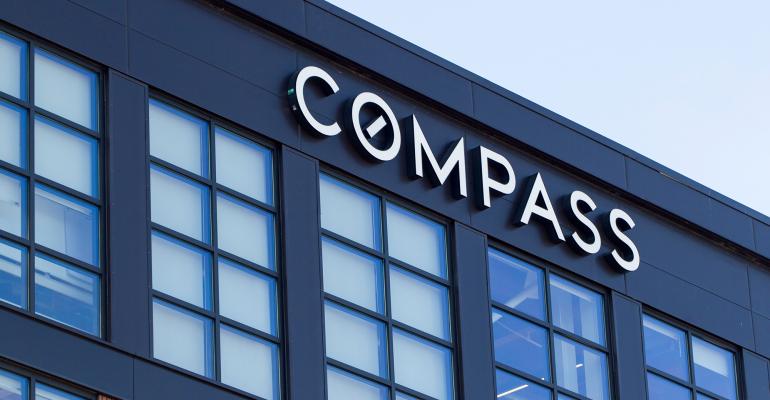 The real estate brokerage targeted to raise as much as $936 million, which has now been cut to $475 million.

The New York-based company, led by former Goldman Sachs Group Inc. banker Robert Reffkin, said in a Wednesday filing that it now plans to seek up to $475 million by offering 25 million shares at $18 to $19 a share.

The cut came after an equities rout in the past week that had impacted mostly technology companies and was intensified as hedge fund Archegos Capital Management was forced into liquidation due to a margin call. Stocks rebounded Wednesday.

Compass plans to list on the New York Stock Exchange under the symbol COMP. Goldman Sachs Group Inc., Morgan Stanley and Barclays Plc are advising on the listing.