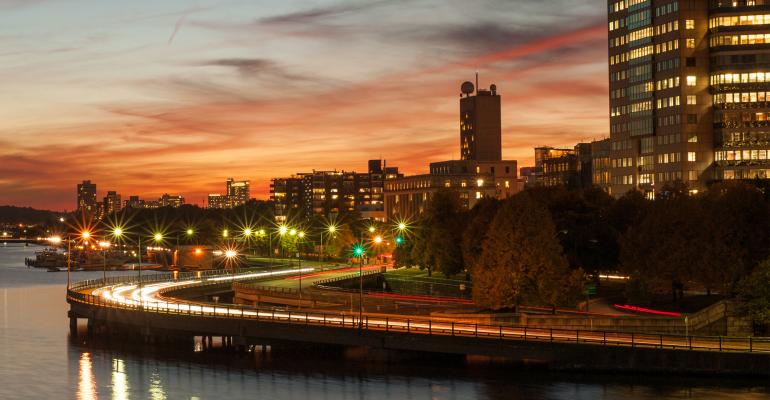 Norges Bank Investment Management has a “good pipeline” for deals on its unlisted real estate, indicating greater recovery in the property market.

(Bloomberg)—Norway’s $1.4 trillion sovereign wealth fund is lining up more deals for its unlisted real estate after buying a stake in U.S. office property last week, a sign that the pandemic-hit market is on the mend.

“We are still seeing a bit less activity on the unlisted side of the portfolio, but we do have a good pipeline now, which also consists of a few more disposals than what we’ve seen recently,” Mie Holstad, who took over as chief real assets officer in October, said in an interview.

While the world’s biggest sovereign wealth fund devised a new combined strategy for its listed and unlisted real estate in 2019, the slump in listed property prices triggered by the pandemic made the investor reallocate “a significant amount” as the private market “didn’t move nearly as quickly,” John McCarthy, head of the fund’s U.S. unlisted real estate investments, said in the same interview.

“One Memorial Drive is the perfect example of how we pull our lever back to the private market,” McCarthy said. “At least for the next few weeks, it will be the largest asset trade this year.”

The fund started investing in unlisted real estate in 2010, first on London’s Regent Street, before expanding to the U.S., which now accounts for about half of the 281 billion-krone ($32.5 billion) portfolio focusing on office, retail and logistics properties. Investments in unlisted real estate returned 4.6% in the first half, while the listed property business, at 212 billion krone, returned 14% in the same period.

“We’re reviewing more or less every opportunity of significance in our market,” McCarthy said.

With real estate investments totaling 4.2% of the fund by the end of the first half, compared with a 5% target, the property team is “selective” when looking at opportunities, Holstad said.

Still, “with the growth of the fund, it will still be a lot of capital to deploy in the years to come,” she added. “We will be a major player in the real estate market, also on the private side.”