A Look at The Top Zip Codes for Millennials 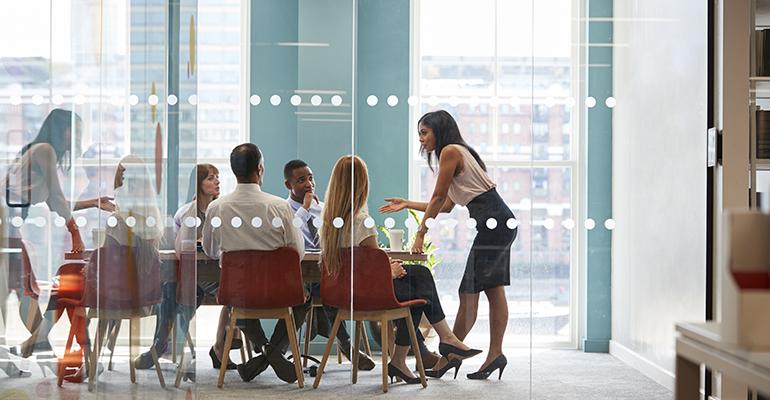 Start Slideshow ›
RentCafe recently broke down which neighborhoods had the greatest percentage of Millennials as residents.

Trying to reach millennial consumers? Focus on trendy neighborhoods in urban markets. According to recent research from RentCafe Millennials account for 60 percent or more of some submarkets in cities including Chicago, Philadelphia, New York and Denver.

According to RentCafe, "Chicago’s West Loop in zip code 60661 is a hotbed for millennials, with 73 percent of its residents belonging to this age group. The zip is as close as it gets to business without actually being in the Loop, and has only recently been turning into a more residential area, booming with new apartment developments. As a consecrated millennial hub, Chicago’s urban core is increasingly becoming the location of choice for large companies looking to relocate to be closer to this generation."

The following slideshow features the top 20 markets with the highest share of millennials according to the company's findings.