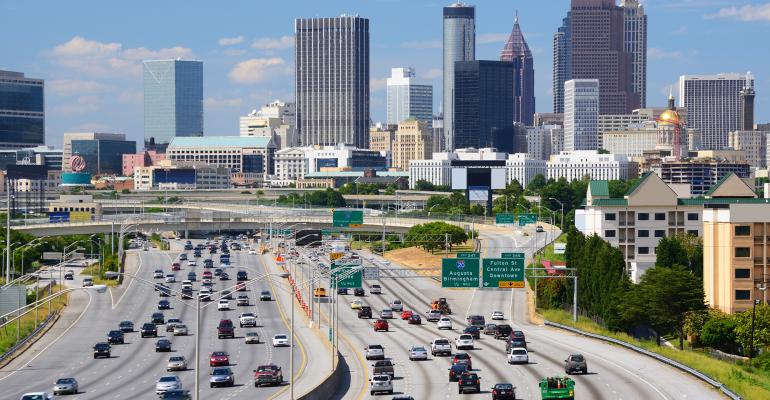 Inflation Is Nearing 10% in Atlanta and Parts of U.S. Sun Belt

Sunbelt cities posted the highest inflation rates in the nation in December, reaching into the double digits.

(Bloomberg)—Areas of the U.S. Sun Belt are approaching double-digit inflation rates, as transportation and other costs combine to pinch Southern consumers.

Prices in the Atlanta area rose 9.8% in December compared with a year ago, while Phoenix climbed 9.7% -- the two highest inflation rates in a survey of 14 metropolitan areas by the Bureau of Labor Statistics released on Wednesday.

In Atlanta, which has been at or near the top of the monthly Consumer Price Index in recent months, transportation costs rose 29.3% and apparel costs climbed 14.2%, both significantly higher than the average for U.S. cities, up 21.1% and 5.8% respectively.