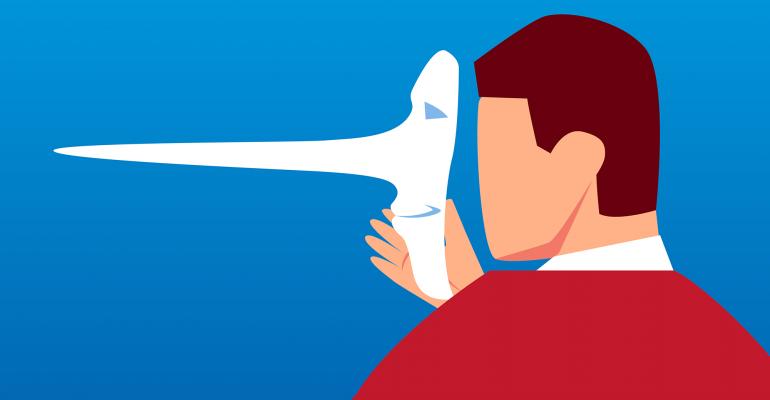 Minnesota developer D. Jon Monson said that he had a $52 million construction loan in place when he sold $23 million in municipal bonds.

(Bloomberg)—The developer of a planned Hard Rock Hotel in a suburb of Kansas City, Kansas, allegedly defrauded investors who bought about $23 million municipal bonds issued to help finance the project, according to a lawsuit filed in federal court.

Minnesota developer D. Jon Monson said that he had a $52 million construction loan in place when he sold the bonds, but hadn’t closed on that financing, which was only for $48.8 million, UMB Bank NA said in a Nov. 1 lawsuit filed in U.S. District Court in Kansas City. UMB is the trustee for the securities.

Monson was relying on a wholesale lender that in turn relied on third-party lines of credit to fund that loan, UMB said. The warehouse lender wasn’t able to fund the project, meaning the project couldn’t be completed and leaving no revenue to make required payments for the bonds, UMB said.

The developer also failed to contribute $3 million of the down payment deposit before the bonds were issued and “had no intention” of contributing $4.2 million for predevelopment costs and a $1.5 million equity payment, UMB alleged.

The developer won approval from the city of Edwardsville in 2018 to build the 241-room hotel and conference center near the Kansas Speedway, a NASCAR racetrack. Edwardsville issued tax-free debt in 2019 backed by the 4,500-person city’s hotel tax and incremental increases in property taxes generated by the project.