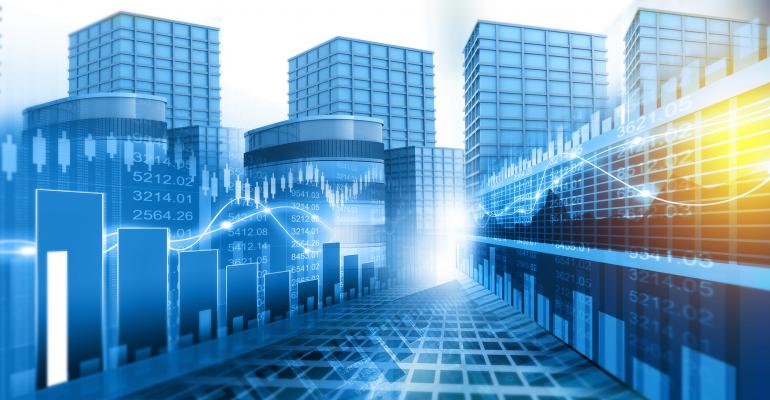 Cushioning the Impact of Inflation with REITs

REITs have a track record of performing well during inflationary periods.

Worries about inflation are beginning to surface in the press and among investors following increases in April and May in the Consumer Price Index (CPI). While much of the recent increase in prices is due to supply bottlenecks that can be expected to be resolved over time, investors who are concerned about the potential for persistent inflation can take steps to protect their portfolios from its impact by adding allocations to commercial real estate. REITs, the stocks of companies that own and lease commercial properties, are the most efficient way individual investors can gain exposure to the real estate asset class, and they historically have provided natural protection against inflation.

Real estate rents and values tend to increase when prices do, due in part to the fact that many leases are tied to inflation. This supports REIT dividend growth and provides a reliable stream of income even during inflationary periods.

Related: What Is the Right REIT Allocation?

Inflation is unlikely to return to the double-digit rates experienced in the 1970s for several reasons. First, economic conditions are considerably different from the economy of the 1970s that got hit with an oil supply shock. Labor markets still have slack and structural changes in the U.S. economy away from manufacturing to service-based industries point to an economy that is less likely to overheat. Additionally, the Federal Reserve has revised its policies and tools since the early 1980s to be more proactive in controlling inflation. While there will be a transition period of higher growth as the economy comes back online and unemployment recovers, sustained high inflation is unlikely.

Chart 3 compares the performance of equity REITs and the S&P 500 in these three periods as demonstrated in Chart 2. In the high inflation periods, strong income returns offset falling REIT prices, and REITs outperformed the S&P 500 by 1.3 percentage points during these periods.In periods of moderate inflation, REIT dividends more than compensated for the higher price returns on the S&P, leading total returns on REITs to exceed the S&P by 3.9 percentage points. In periods of low inflation, REIT returns fall below the S&P 500 as the income portion does not make up for superior price returns on the S&P 500.

Inflation may not return to historical highs, but even moderate levels of inflation could affect investment returns. REITs are real assets, and the values of the properties they own will tend to rise if overall price levels increase, and lease payments will tend to rise if inflation picks up. These characteristics of REIT investments will help protect investor returns against even moderate levels of inflation as the economy accelerates.

Nicole Funari is the vice president of research for Nareit.