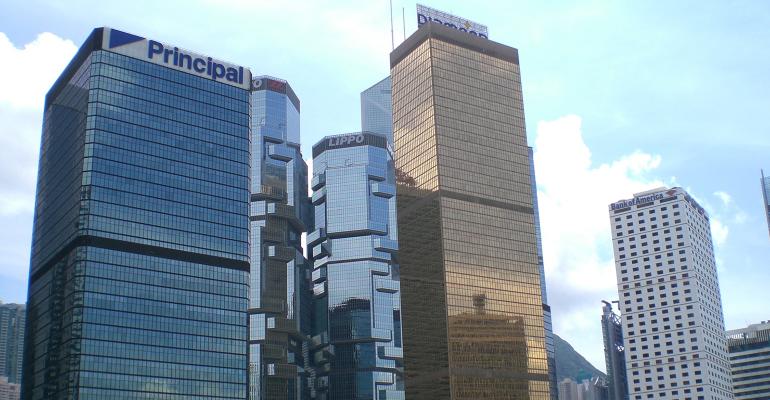 Principal will continue selling variable annuities and invest in growth areas such as global asset management and retirement businesses in the U.S. and select emerging markets.

The operations tagged for divestiture and other alternatives have policy reserves of about $18 billion, the company said Monday in a statement. Principal will continue selling variable annuities.

Insurers have been reshaping their businesses, benefiting from private equity firms taking a greater interest in the industry. MetLife Inc. in 2017 spun off Brighthouse Financial Inc., a unit that sold annuities and life insurance to individuals in the U.S., while American International Group Inc. is eyeing ways to separate its life and retirement business. KKR & Co., Blackstone Group Inc., and Sixth Street Partners have all recently purchased or agreed to buy businesses that would expand their reach in the sector. They aim to profit by generating higher investment returns on the reserves backing policies.

Principal said in February it planned a strategic review and appointed two new independent directors as part of a settlement agreement with activist investor Elliott Investment Management. The hedge fund had been pushing the company to explore selling or spinning off its more capital-intensive life-insurance business to focus on its more profitable wealth-management operations.

“We applaud today’s announcements, which represent a significant step on a path towards higher growth, higher returns and greater capital efficiency,” Mark Cicirelli, Elliott’s U.S. head of insurance, said in the statement.

As part of the new strategy, Principal will also invest in growth areas such as global asset management and retirement businesses in the U.S. and select emerging markets, according to the statement.