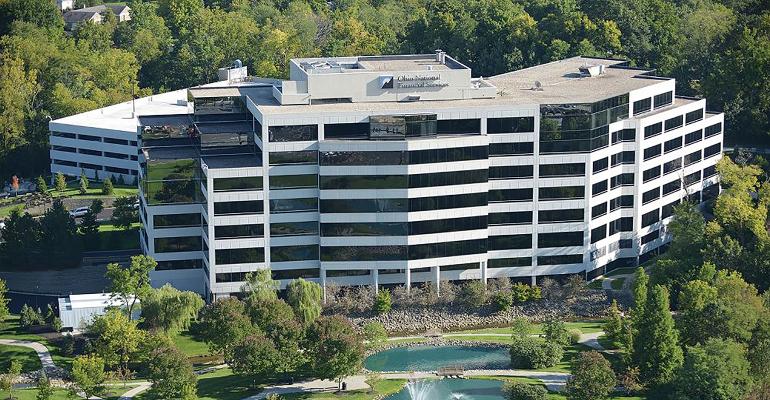 The decision is another step towards getting class-action certification.

A magistrate judge for the Southern District of Ohio recommended that a motion by Ohio National Life Insurance to dismiss a class action lawsuit against it involving the termination of trail commissions on certain variable annuities be denied, according to court documents.

Judge Stephanie Bowman issued the report last week in a class action suit filed in March by Stephen Cook, a Dallas-based advisor affiliated with Triad Advisors, also recommending that the case be consolidated with a similar one against Ohio National brought by Lance Browning, an advisor with LPL Financial, in November. In a separate report, Bowman also rejects the insurer's motion to throw out the Browning case.

In both cases, Ohio National has 14 days to object to the recommendations, or they will become final.

“We disagree with this ruling and are taking action to seek further review,” said an Ohio National spokesperson.

Browning originally brought his class action on behalf of all securities reps in November, but amended his complaint later on, limiting his class to LPL Financial reps. Veritas Independent Partners filed a class action against the insurer on behalf of broker/dealers.

In September, Ohio National notified broker/dealers that it was terminating selling agreements as of Dec. 12 and ceasing payments of trail commissions on annuity contracts with a GMIB rider. The firm has tried to replace these contracts with new ones, but several broker/dealers refused to sign the new ones, according to published reports.

There has been a string of legal actions filed against the insurer by both b/ds and advisors. Late last year, Jackson, Miss.-based LPL broker Chris Noone filed suit against Ohio National, claiming breach of contract, unjust enrichment, tortious interference with business relations, promissory estoppel and declaratory relief. A number of broker/dealers, including UBS, Commonwealth Financial Network and RBC Capital Markets, have sued over the lost commissions. Cetera Financial Group filed FINRA arbitration claims in late November.

Cook’s suit claims breach of contract, unjust enrichment and declaratory judgment. According to Bowman’s report, the insurer argued that his complaint lacked standing and failed to state a claim for which relief could be granted. The company also argued that Cook was not party to the selling agreement, which was between Ohio National and Triad.

“Nonetheless, we continue to provide all advisors with access to client contract information so they can continue to service and support these contract owners.

“As a mutual insurance company, Ohio National acts in the best long-term interest of all its policyholders. We have fully honored and will continue to honor our contractual obligations.”

Cook argued that he was an “intended third-party beneficiary of the selling agreement,” and that “the intended relationship between Ohio National and Triad cannot be effectuated without the role of the representatives.”