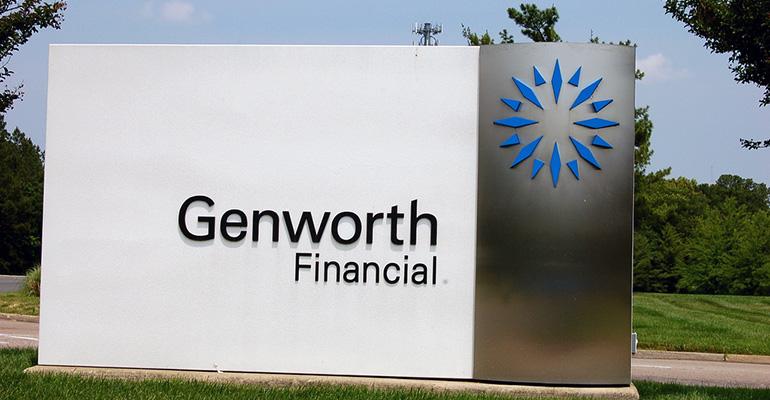 Genworth emphasizes it is not getting out of the long-term care insurance business, millennials want rewards from banks and Fiserv upgrades its Unified Wealth Platform.

In the wake of John Hancock’s announcement that it was getting out of the long-term care insurance business, Genworth sent a note to its producers reinforcing the company’s commitment to that business. “We are working hard to earn the right to more of your business and appreciate your partnership, so that together we can help more families address the financial challenges of aging,” wrote Brian Harrington, head of distribution, Genworth U.S. Life Insurance. Harrington also thanked producers for their business. John Hancock announced it was pulling back from the LTC business last week, saying that there are fewer outlets through which to sell the product and demand is on the decline. More than 80 percent of millennials say they would switch banks if one offered a better rewards program than their current financial institution, according to a new survey from Kasasa Explores. And they're not bluffing. A separate study revealed that one in three millennials are willing to switch banks in 90 days or less. But while so many millennials seem prepared to walk away from their bank for a better rewards plan, switching financial institutions is viewed as a major hassle by this group. Almost 65 percent of millennials say they would rather do anything else than switch banks. More pointedly, 31 percent said they would actually prefer to stand in line at the DMV than move their money. Fiserv is upgrading its Unified Wealth Platform to help advisors more efficiently support and manage multiple account programs. A new user experience brings rep-managed accounts (RPM and RPA), separately managed accounts (SMA) and mutual fund advisory (MFA) into a single platform for simplified access and a dashboard-driven workflow. In addition to freeing up time for the advisor, having a single access point for all of the different accounts is meant to improve monitoring and reporting capabilities that will be crucial under the DOL rule. Cheryl Nash, the president of investment services at Fiserv, said these efficiency improvements are required to support the steady growth of the managed account industry.