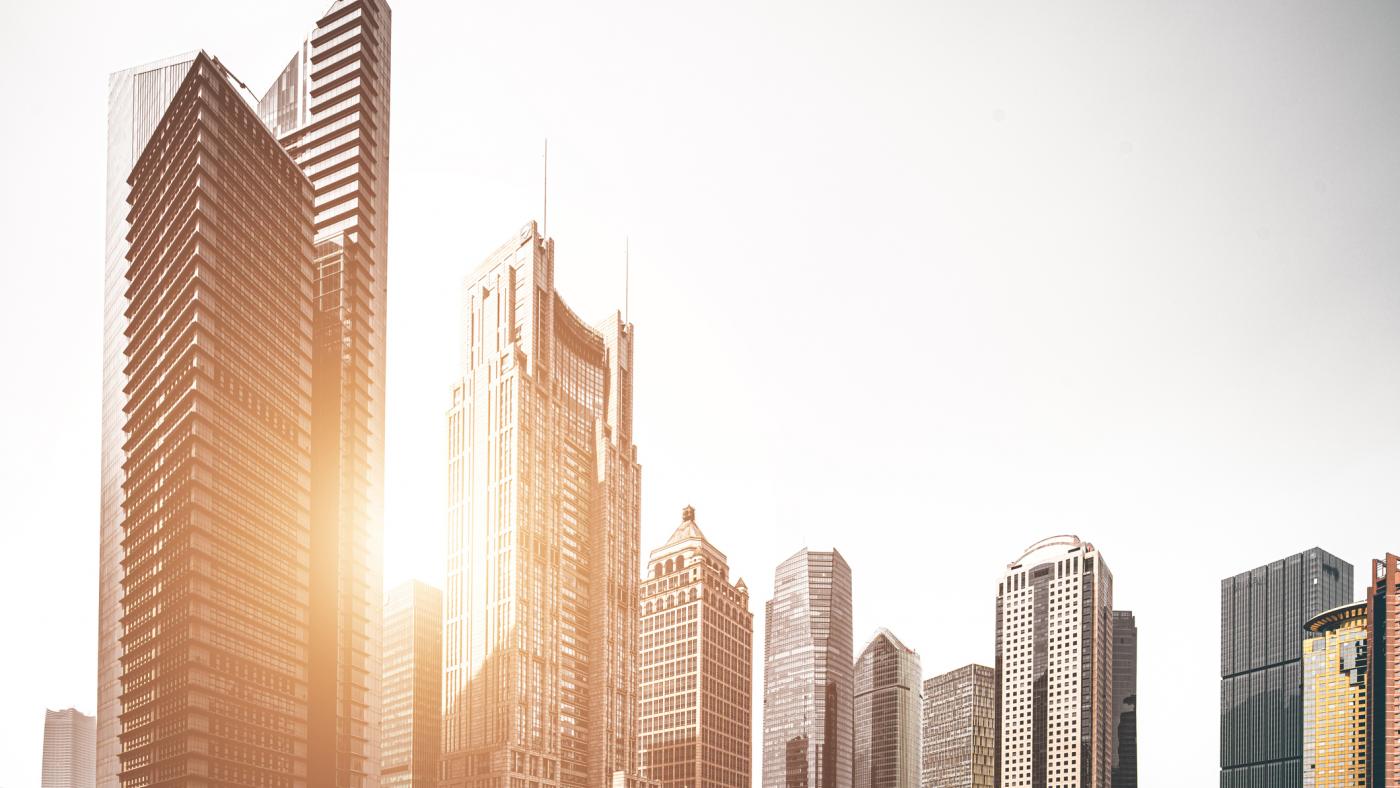 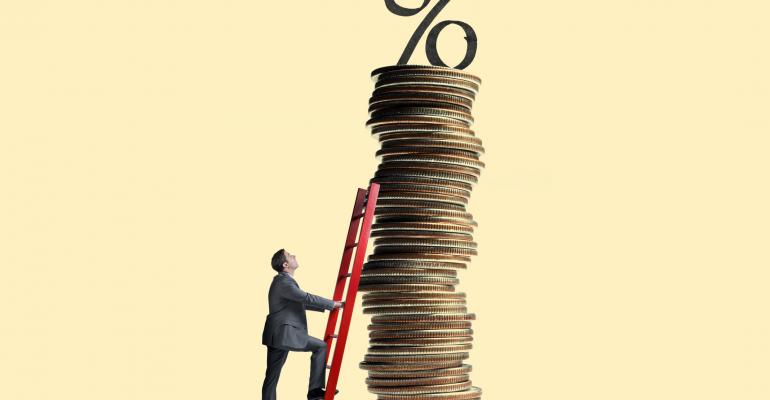 The impact of interest rate increases on plans to acquire real estate varies depending on how much rates rise.

Despite strong optimism on commercial real estate performance, investors and industry participants recognize the possibility of potential headwinds ahead. The top two concerns on the horizon over the next 12 months are rising interest rates and rising inflation, which rated high by 65 percent of respondents, followed by rising operating expenses by 49 percent and changes to taxes by 47 percent. Views on top concerns have shifted, compared to the second-half 2021 survey where tax changes were the top concern. On a positive note, concerns related to the modification/elimination of 1031 exchanges have declined from 48 percent to 34 percent in the current survey. Congress appears unlikely to take action on limiting 1031 exchanges as a means to pay for President Biden’s Build Back Better infrastructure plan.

The timing of the survey could have influenced respondent views on top issues. The survey was conducted in the latter half of February, just ahead of Russia’s invasion of Ukraine on Feb. 24. “I suspect that if we did the survey today, the geopolitical issues would be a much graver concern,” notes Denner. Russia’s invasion of Ukraine is driving oil prices higher, which also has a direct correlation on higher inflation. “People are concerned about inflation more from the point of how the Fed will respond,” he adds. The vast majority of respondents (96 percent) do expect interest rates to rise in the coming year. The question is how much rates will move. Forty-one percent predict that rates will increase by 100 basis points or more, 41 percent think rates could rise between 50-99 basis points and 14 percent said rates are likely to rise less than 50 basis points. Three percent of respondents expect no change in rates. “The Federal Reserve is pursuing policies to rein in inflation including raising the overnight lending rate and reducing its balance sheet,” says Denner. At their March meeting, the Fed hiked rates for the first time since 2018 and set the stage for several more increases this year. “If the Fed is unable to get inflation under control, Chairman Jerome Powell has sent clear signals that they will move more aggressively by raising rates more than 25 basis points or hike in-between scheduled meetings.”

However, concerns related to rising inflation and interest rates don’t appear to be weighing heavily on investors’ buy-sell decisions. The impact of interest rate increases on plans to acquire real estate varies depending on how much rates rise. Predictably, the higher the interest rates, the less likely people are to buy. A majority of respondents, 67 percent or higher, expect no change to buying if rates rise 100 basis points or less. If rates were to rise 150 basis points or more, it would start to have a more material impact on buying strategies. Forty-six percent of respondents said they are likely to buy less if rates increase by 150 basis points. That percentage gets bigger if rates were to rise higher, including 67 percent who are less likely to buy if rates surpass 250 basis points [Figure 2].

“I thought we would see more movement toward buying more real estate as an inflation hedge than we did,” notes Chang. However, it is important to note that the base of survey respondents reflects existing owners of real estate and industry participants, such as advisors, developers and lenders. What the survey doesn’t capture is whether inflation could attract new money, he says. “As inflation rises, it could bring more capital from other investment classes to real assets like commercial real estate, especially given the pressures from inflation, geopolitical issues and volatility of the stock market in 2022,” he adds.