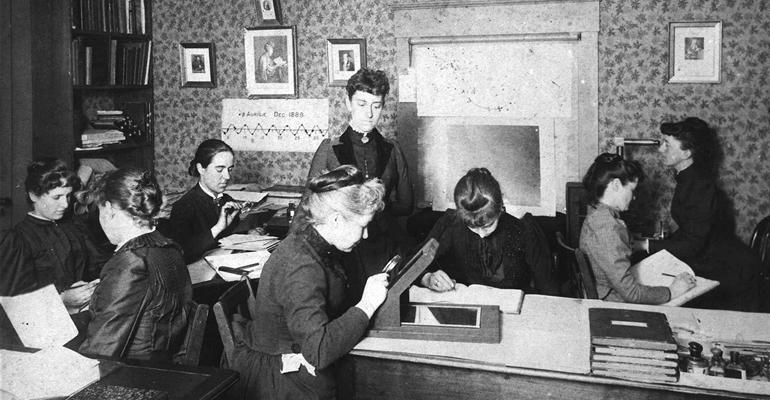 Will Lightyear Buy Back Cetera?

The acquisition would bring Cetera, previously owned by Lightyear prior to RCS Capital, full circle.

Cetera Financial announced the launch of a “capital structure review” last week, retaining Goldman Sachs to help evaluate its options, including a potential sale. A source close to the firm told Wealthmanagement.com that as of now, private equity player Lightyear Capital has emerged as the most likely buyer. If Lightyear were to buy the firm, it would bring Cetera full circle, as it was previously owned by the private equity firm from 2009 to 2014.

The source likens the justification behind the move to a real estate transaction: “You sold a home as an investment property, the home was redone, is in better condition, and you can buy it back cheaper in what could be a better economy,” the source said.

“That makes, probably, from my perspective, the most sense of any of the other companies that have been thrown out there,” as potential buyers, said Jodie Papike, executive vice president of Cross-Search, a recruiting firm. “Lightyear in the past has shown a lot of interest in the broker/dealer space. They’ve obviously gotten in and out of it at different times. I’m sure the prospect of them being able to pick up some very significant broker/dealers in the space would be an amazing opportunity for them.”

Lightyear rebranded the network under the Cetera name in 2010; the firm acquired Genworth Financial Investment Services (later renamed Cetera Financial Specialists) at the beginning of 2012.

The four b/ds were then picked up by RCS Capital in 2014, the independent b/d network led by Nicholas Schorsch, which eventually went bankrupt. Schorsch bought them from Lightyear in a $1.15 billion cash deal, paying what many in the industry said was a steep multiple. At that time, Cetera had 6,660 advisors.

Schorsch went on an acquisition tear, scooping up several independent b/ds, including Girard, First Allied, Summit Brokerage Services, VSR and Investors Capital Holdings, some of which were folded into other Cetera b/ds. But accounting irregularities in other corners of Schorsch’s empire started a chain reaction which saw Schorsch leave the firm and the beginning of its reorganization.

Cetera emerged from bankruptcy and reorganization in spring 2016 as a private company, with $150 million in fresh capital, a healthy balance sheet and a sole focus on the b/d network as its only operating entity.

Today, Cetera’s a much bigger firm than Lightyear left it, with six b/ds and some 8,000 advisors. A sale could be worth $1.5 billion, according to a Bloomberg report.

In 2016, Lightyear picked up another major b/d network, Advisor Group, from AIG. That included SagePoint Financial, Woodbury Financial, Royal Alliance and FSC Securities. The firm tapped Valerie Brown, who stepped down as CEO of Cetera in May 2014 when Larry Roth took over, as executive chairman of the board.

Lightyear was founded by Don Marron, who orchestrated the merger of UBS and Paine Webber, where he was CEO. A day later, he launched Lightyear.