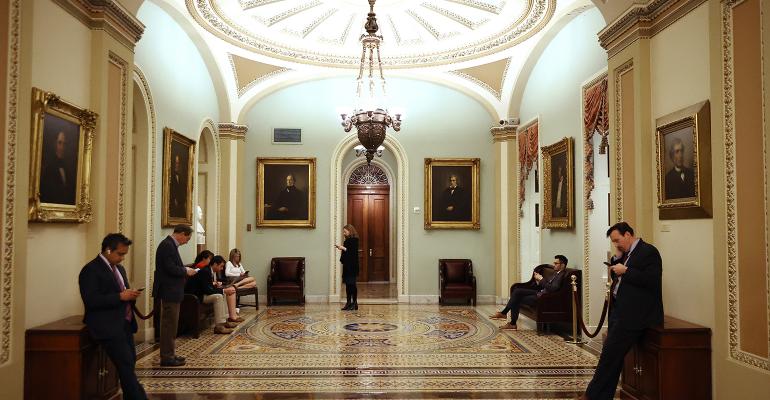 (Bloomberg) -- The massive stimulus package negotiated between the Trump administration and congressional leaders early Wednesday is an unprecedented $2 trillion aid package designed to help the public and the economy to rebound from the coronavirus pandemic.

The bill provides direct help to citizens, businesses, hospitals and state and local governments. It needs to be passed by the Senate and the House. A Senate vote may come as soon as Wednesday.

Here are some of the provisions.

To contact the reporter on this story:
Elizabeth Wasserman in Washington at [email protected]