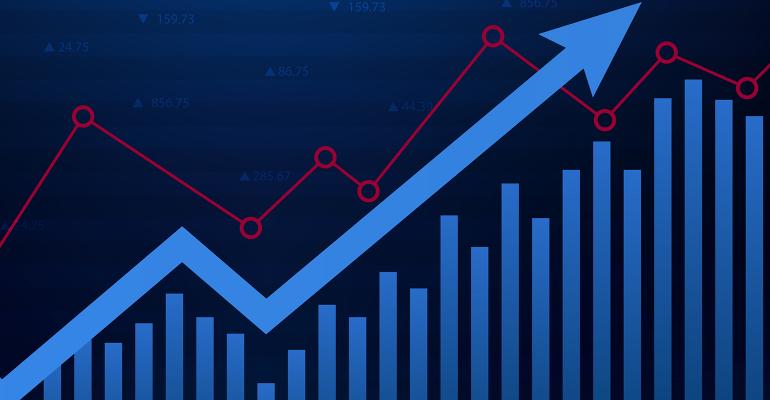 What Crisis? RIA M&A Resurges in First Half of Q3

There were 22 RIA M&A deals announced in the past six weeks, according to a new report from DeVoe & Company, up from 14 deals during the same period in 2019.

After a brief lull in the second quarter, M&A activity in the registered investment advisor space has recovered in the first half of the third quarter, with 22 deals announced in the past six weeks, according to a new report by DeVoe & Company. That’s up from 14 deals during the same period in 2019, which was a record year for RIA M&A.

DeVoe & Company founder David DeVoe said the industry is on pace for another record year in M&A activity. He predicts the industry could see a total 140 transactions for 2020, making it the seventh consecutive record year for RIA M&A deals.

“The ‘surge’ in transactions came faster than anyone expected,” DeVoe said. “Many believed that the ‘lull’ in post-COVID-19 activity would last several quarters or longer, yet it only lasted three months.”

DeVoe points to three reasons for the resurgence. First, sellers with less than $1 billion in AUM who had hit the 'pause' button when COVID-19 hit are now completing their processes. Second, a new group of sellers that saw the challenges of the pandemic as a wake-up call has begun to aggressively execute deals. And third, a slough of bigger RIAs—with over $1 billion in AUM— have capitalized on the market’s appetite for rapid inorganic growth.

This last cohort of “professionally managed” firms, DeVoe said, has continued to make deals uninterrupted over the course of the pandemic because they had enough resources to keep their eyes on merger activity, while at the same time providing additional hand-holding to worried clients.

For these firms, he said, “the distraction was short-lived, and the management teams continued with their M&A plans.”

DeVoe added that the current level of M&A activity is “healthy for the industry,” as buyers are “able to deftly absorb the increased volume.”