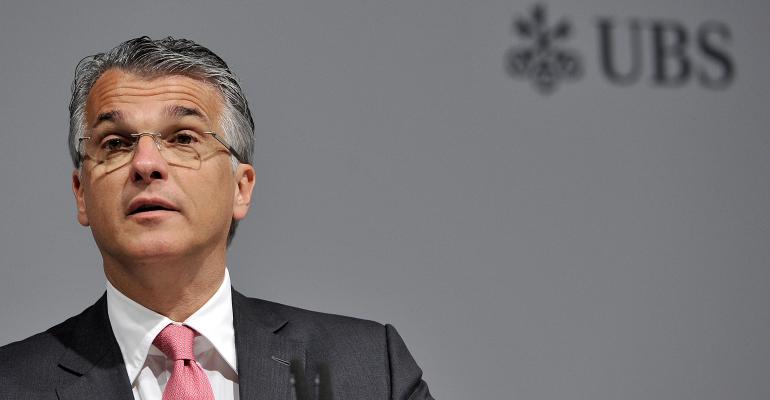 “Our focus is on organic growth. Of course we look at small acquisitions here and there to complement our portfolio,” Chief Executive Officer Sergio Ermotti said.

(Bloomberg) --UBS Group AG is considering small acquisitions to complement its focus on organic growth as it reverses a shrinking of assets following the financial crisis.

“Our focus is on organic growth. Of course we look at small acquisitions here and there to complement our portfolio,” Chief Executive Officer Sergio Ermotti told Bloomberg TV on the sidelines of the China Development Forum in Beijing on Saturday. However, these would be “nothing extraordinary compared to what we already did in the last couple of years,” he added.

Bloomberg News reported this month that UBS is seeking to buy wealth management assets more aggressively after gaining greater clarity from global regulators on how much capital the bank will need over coming years. UBS in January bought Nordea Bank AB’s private banking business in Luxembourg after scooping up the firm that was Brazil’s biggest independent multifamily office, Consenso Investimentos Ltda.

The Zurich-based lender also boosted its bonus pool for investment bankers in the Asia-Pacific region to retain junior staff as dealmaking rebounds. Asia-Pacific was the only region where UBS’s profit grew last year, with wealth management contributing about 60 percent of the division’s pre-tax profit of 1.5 billion Swiss francs ($1.6 billion). The bank is “constructive” on global growth but has an eye on evolving trade disputes.

UBS is looking to boost its presence in China and should have more clarity in the next few months on its efforts to take a 51 percent stake in its Chinese securities venture, Ermotti said. UBS will probably have 1,200 staff in China by the end of this year, beating its own plan announced early 2016 to double employees over five years.

“We are now investing for the future and China will be the next step, the next growth we’ll see in wealth management,” he said. “We’re well positioned.”

Other global securities giants such as Morgan Stanley and Goldman Sachs Group Inc. have already signaled a desire to take majority stakes in their Chinese ventures, following the government’s announcement in November it would relax foreign ownership restrictions. China said it plans initially to allow 51 percent stakes before abolishing the cap completely after another three years.

Ermotti expects consolidation across the banking sector in 2018 as banks struggle for capital. Lenders in December struck a compromise that imposed limits on how much their models to measure risk can diverge from regulators’ more conservative calculations. In exchange for the deal, dubbed Basel IV, the banks won more time to adopt the capital rules.

“Consolidation will be part of the solution in trying to take out the overcapacity in the system,” Ermotti said. “Too many banks aren’t able to pay the cost of their capital and this is really not sustainable for the system.”