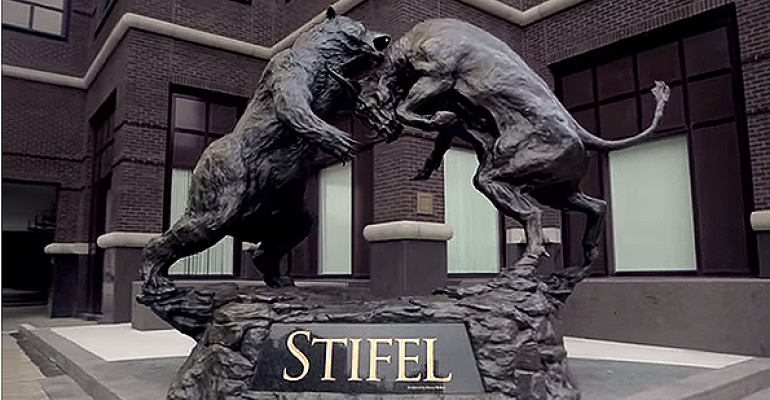 The company’s advisory group has approximately $4.8 billion in assets.

The deal to buy Ziegler Wealth Management, which oversees approximately $4.8 billion in client assets, is part of the firm’s growth strategy, Stifel Chairman and CEO Ronald J. Kruszewski said in a statement. The Ziegler’s wealth management group was established in 1902 and is headquartered in Chicago. It has 57 private client advisors in 12 branches across five states.

The terms of the deal were not disclosed and it is expected to close in the first quarter of 2018.

Ziegler CEO Tom Paprocki said in a statement that the sale of the company’s wealth management group, which is not its core business, made “strategic sense.” It will enable colleagues in its wealth unit to grow under the new ownership and allow Ziegler to focus on its other businesses, including its investment bank, capital markets and healthcare underwriting, he said.

More thorough compliance and a need for competitive technology have pushed costs up for advisory firms. Now, many are looking for ways to scale: either as a seller or buyer. There also is an active debate on the best way to finance deals in an increasingly active space with what can feel like an eat-or-be-eaten atmosphere.