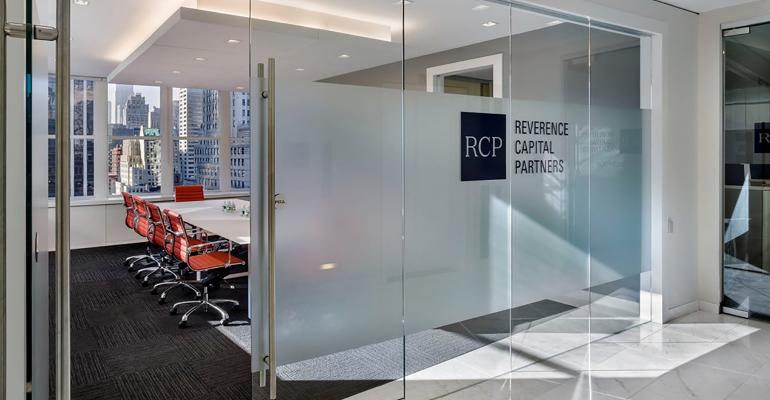 Details have emerged about the broker/dealer network’s retention packages, which include five-year lockups for advisors with over $600,000 in production—and nothing for sub-$250,000 producers.

Private equity firm Reverence Capital Partners completed its acquisition of independent broker/dealer network Advisor Group last Friday, and the firm has started to offer retention deals to some of the network’s 7,000 advisors. There are three components to what the firm is calling its Advisor Appreciation Program, the first being a cash award to all advisors with over $250,000 in production and who have been affiliated with Advisor Group for at least one year at the close of the sale to Reverence, according to a source familiar with the program.

Advisors at Questar Capital Corporation, a broker/dealer acquired by Advisor Group b/d Woodbury Financial Services in March, and Signator Investors, a b/d folded into Royal Alliance in November, won’t be offered retention deals, as they don’t meet the one-year threshold for being affiliated with the firm.

The second component of the deal includes equity incentives; advisors who have both a high level of annual production and accredited investor status can buy equity units in AG Artemis Holdings, the new holding company of Advisor Group, at a discount. Advisors will get one free equity unit for every four units that they purchase.

The final aspect of the program is a product-agnostic growth award for advisors who bring new fee-based or brokerage assets to the Fidelity and Pershing custodial platforms that Advisor Group uses. This could be new assets from existing clients or new client relationships entirely. It would likely be a cash bonus based on basis points on total net new assets that they bring in.

"We are pleased to continue offering our advisors tangible demonstrations of our appreciation for their commitment to build their businesses and serve their clients," said Jamie Price, CEO of Advisor Group.

The firm has launched a multi-city roadshow for advisors, where management will discuss the Advisor Appreciation program, the SEC's Regulation Best Interest and the firm's new CyberGuard program.

Some industry observers say the offerings are paltry for those with less than $600,000 in production, compared with industry standards. When Woodbury was acquired by Advisor Group in 2012, for instance, advisors with between $250,000 to $500,000 in production received 5% of trailing 12-months’ production, $500,000 to $1 million producers received 10%, and $1 million plus producers got 15%, said Jonathan Henschen, president of the recruiting firm Henschen & Associates in Marine on St. Croix, Minn. And these advisors were locked in for just three years, not five.

“That’s a typical retention bonus,” Henschen said. “For any of those reps that had the prior retention bonuses, they’ll hear what they’re getting offered now, and think, ‘Well I guess it’s better than nothing,’ or they’ll think, ‘Well, that’s an insulting amount. Do they think that little of me?’”

When the deal was announced, Advisor Group said there would be some kind of appreciation program for advisors who stayed with the firm; that was a good tactic because it kept most advisors in their seats, said one IBD recruiter, who declined to be named. That said, the numbers aren’t as big as many expected, the recruiter said.

“When [advisors] hear there’s going to be retention money, I think most, from the ones I talk to, think it’s going to be a bigger number than that,” she said.

“In comparison to what they could get were they to go someplace else, I suppose Nancy Pelosi would also describe this package as crumbs,” said Ron Edde, president and CEO of Millennium Career Advisors. “If you were to take a poll of all the people that are currently with the firm and say, ‘What is your opinion of the scope of the generosity here?’, most of them would respond with laughter.’”

But Jeff Nash, founder and CEO of BridgeMark Strategies, points out that advisors don’t need to do anything with this change of ownership, compared with other transactions. “At the end of the day advisors definitely have their hands out. It is in effect free money. Which is why it begs the question, should they be getting anything anyway?”

“So far I haven’t seen anything to dislike," said one advisor, who's been with the firm for over a decade. “I don’t have any particular animus toward this deal. Lightyear was a private equity firm that made very clear from day one that it wasn’t a marriage for them."