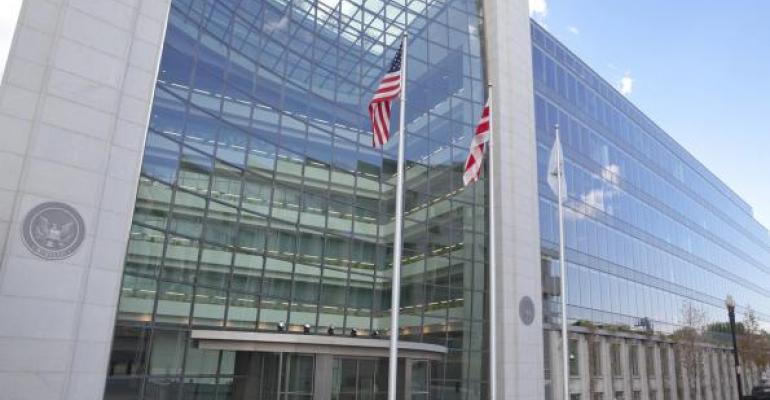 SEC Ramps Up Scrutiny of RIAs and It Shows

For years, consumer advocates have called for more frequent review and monitoring of registered investment advisors by the Securities and Exchange Commission. The historically low audit numbers has even led lawmakers to consider other options, such as requiring advisors hire third-party examiners.

But recent SEC enforcement results for fiscal year 2016 show the agency has taken scrutiny of RIAs to a new level.

The agency said it brought 160 cases against investment advisors or investment companies, a record, and the highest number of independent or standalone cases involving these groups, at 98, for fiscal year 2016, ending September.

Overall, the SEC filed 868 enforcement actions during the year, up from 807 in fiscal year 2015 and 755 in fiscal year 2014. But the agency didn’t order as much in penalties, with disgorgement and penalties totaling over $4 billion, compared to $4.19 billion last year and $4.16 billion the year prior to that.

Some of the highlights for the year included an action against Aequitas Capital Management, the Lake Oswego, Ore.–based alternative investments firm that made a bad bet on student loans. The firm was charged for concealing its “rapidly deteriorating financial condition” while still raising more than $350 million from 1,500 investors.

And in late August, 13 investment advisors, including AssetMark, Banyan Partners and Constellation Wealth Advisors, were charged for repeating the false claims of F-Squared Investments. In December 2014, the Securities and Exchange Commission charged F-Squared with misrepresenting performance data for its flagship AlphaSector strategy.

The SEC oversees over 12,000 investment advisors and exams, but only are able to audit about 10–12 percent each year. Earlier this year, the agency added 100 new examiners to its investment advisor exam staff by shifting examiners from its broker/dealer unit, bringing the total to 630.

Several years ago, the agency changed its approach to exams, focusing its resources on high-risk areas. The agency uses data analytics to point to areas that could be a problem for certain types of registrants. And earlier this year, the SEC created a new Office of Risk and Strategy within its Office of Compliance Inspections and Examinations (OCIE), the unit responsible for examining investment advisors.

The Commission also recently issued a “Risk Alert” report, saying it will soon launch exams to test the compliance oversight and controls of firms that hire investment advisors with a disciplinary history, according to SeekingAlpha.com.

“It's about time that RIAs, which owe a fiduciary duty to their investor clients, were subject to greater oversight for investment fraud and elder abuse,” writes Jake Zamansky, principal of Zamansky LLC, a securities arbitration and class action litigation firm in New York. “Perhaps, just perhaps, one day in the future, there will be a safer environment for elderly and retired investors. And that's bad news for the Wolves of Wall Street.”