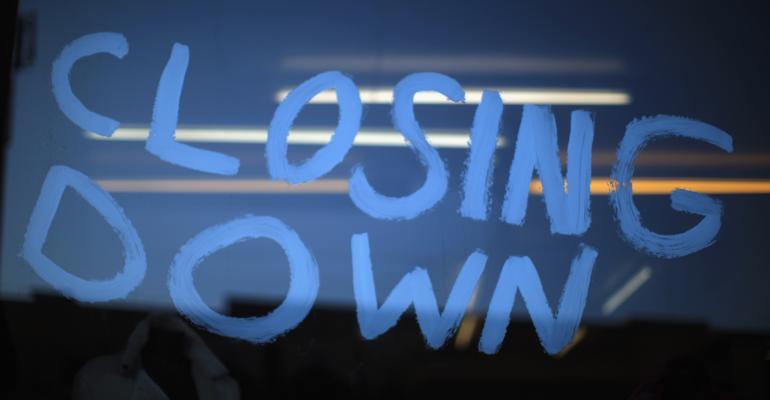 The RIA service-provider's investors said it was time to shut it down after nearly eight years.

Sanctuary Wealth Services, in a column by its founder and CEO, Jeff Spears, announced it’s in the process of closing shop after nearly eight years of consulting and providing platform services to “breakaway brokers.”

Sanctuary’s investors, which included a San-Francisco-based investment bank and a number of private investors, recently told Spears he had a few months to slowly pare down his business and return as much money as possible.

“We’ve been making sure that the advisors using Sanctuary’s platform have a good and easy transition into their next step,” said Spears, adding that these advisors—there were 18 at the firm’s peak—are opting to go it alone and do not plan to partner with another consultant.

“They know what they need now,” he added.

That’s part of the problem.

Spears says that breakaway brokers don’t anticipate how hard they have to work for an extra 10 to 15 percent profit margin, compared to working for a wirehouse, which handles running the business side of wealth management. Once advisors began learning how to run their own businesses, they stopped renewing their contracts with Sanctuary, which took a few basis points off their top-line revenue.

Other consulting firms similar to Sanctuary have managed to avoid their own pitfalls in a variety of ways, Spears said.

United Capital, for example, owns its advisors, so it doesn’t have to worry about RIAs cutting it loose. HighTower, which has lost a few advisors, has been successful in compensating for lost talent through aggressive recruiting and new sources of revenue. Dynasty Financial Partners, meanwhile, offers a client portal as well as internal experts to boost its value to breakaways.

Still, wealth advisors are beginning to weigh their options a bit more carefully—with some deciding that going independent may not be worth all the hype. Spears says leaving a place like Merrill Lynch for UBS may be the most “seductive” option right now, but that could change.

“There are a lot of wealth advisors trying to figure out the best place to run their business,” he said. “I’m just saying, ‘it’s not all that obvious.’”