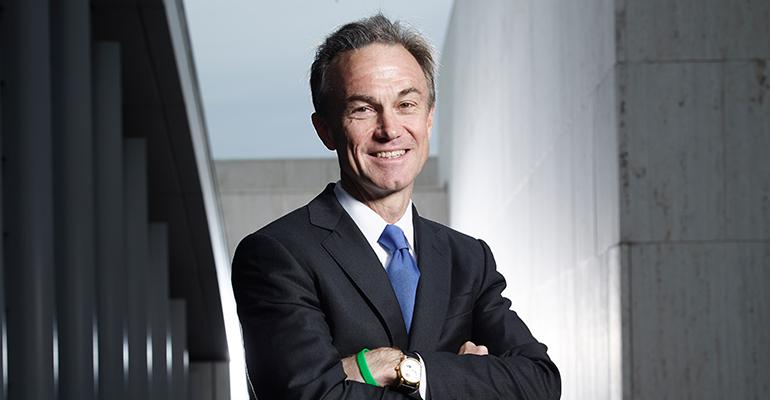 Financial Clarity founder Stan Young, 62, will join Rockefeller as a managing director and senior client adviser. He started the firm in 1992, and it “exclusively serves those who shape Silicon Valley,” including executives at tech giants Apple Inc. and Google, according to its website.

Financial Clarity typically caters to families and individuals with at least $30 million of assets and “it is not unusual for our clients to be company founders, venture capitalists or senior corporate executives,” the investment adviser said in a March regulatory filing.

Over the past decade, San Francisco and Silicon Valley have churned out myriad multibillion-dollar companies, creating an ecosystem of immense wealth for their founders, executives and investors. The region is home to at least 103 billionaires today, according to the Bloomberg Billionaires Index.

“This is our first multi-family office acquisition on the West Coast,” said Timothy O’Hara, president of Rockefeller Global Family Office. “The opportunity to grow in Silicon Valley is accelerated just given the wealth creation in this area, which is pretty extraordinary.”

The plan is to build on Financial Clarity’s base of 35 longstanding family clients, adding advisers over time and helping to leverage Young’s deep network in Silicon Valley, he said.

Fleming, 56, who has said he expects Rockefeller’s assets under management to reach $36 billion by year-end, is continuing a West Coast expansion that included the opening of Los Angeles and San Francisco wealth-management offices earlier this year.

“We’re going to continue to look throughout the money centers as you think about the U.S., and areas where it could make sense for us to have offices,” O’Hara said. Southern California could be a possibility, he said, as well as Seattle. Rockefeller Global Family Office also is looking to expand a small office in Palm Beach, Florida, he said.

Rockefeller Capital, backed by hedge fund Viking Global Investors, was created in 2018 with about $18 billion under management and is an offshoot of Rockefeller & Co., once the family office of the company’s namesake founder. It later evolved into a business serving wealthy families, endowments and foundations, and is owned by its management, Viking and a trust that represents the Rockefeller family.

--With assistance from Jack Witzig.