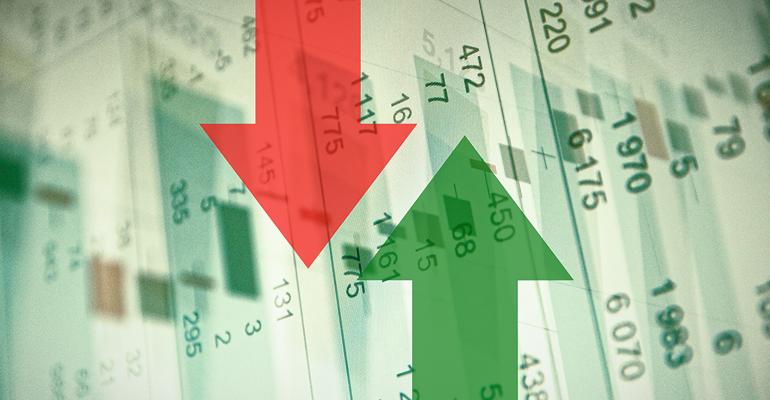 The majority of RIAs say the move to zero commissions would not influence their decision to use ETFs versus mutual funds, according to a TD Ameritrade survey.

The rise of zero commission ETF trades is not having a notable impact on advisors’ allocations. Sixty-four percent of registered investment advisors said the change would not influence their decision to use ETFs versus mutual funds, according to a recent national survey of 301 RIAs by TD Ameritrade Institutional.

TD’s survey found that almost a third of RIAs do plan to allocate more assets to ETFs as a result, but just 14% plan to move money out of mutual funds into ETFs.

Vanessa Oligino, TD Ameritrade Institutional’s director of business performance solutions, said that the lack of enthusiasm about free trades shows that price is only one of the factors affecting whether advisors place their clients in a given fund.

Scott Smith, director of advice relationships at Cerulli & Associates in Boston, said that “when it comes to the average investor, they are not that aware of changes in commission structures. For a client with assets of $300,000 or more, it’s almost like a change in postage rates.”

Things like the operating expenses of a fund and other factors are “more important in the mechanics of choosing funds” than the price of commissions, he said.

“At the end of 2018 there was a lot of market activity and a big drop [in the equity markets] which may have dampened their outlook, and we didn’t see that this year,” Oligino said.

The impact of the upcoming presidential election on the equity markets was ranked only fourth after the economy, corporate earnings and trade tensions on the list of the top 2020 headlines impacting client portfolios, the survey found. While the election will move markets next fall, it is still too far out to have an impact on the markets for the entire year, Oligino said.

“We’re not quite there yet, we’re just entering the year, so these other news events will likely impact market performance more greatly at this point,” she said.

While mergers and acquisitions have been a hot topic in the RIA space, the survey found that only 15% of RIAs were “extremely interested” in being acquired. Forty-five percent of respondents said they were approached by a potential acquirer in 2019.

“A lot of folks are still interested in growing the business and are not willing to share equity with an outside firm,” said Daniel Seivert, CEO of the Manhattan Beach, Calif.-based investment bank Echelon Partners. “The technical term for that activity is an unsolicited suitor, and oftentimes when people are not ready to do something and get approached, it’s hard to take them off of their default position.”