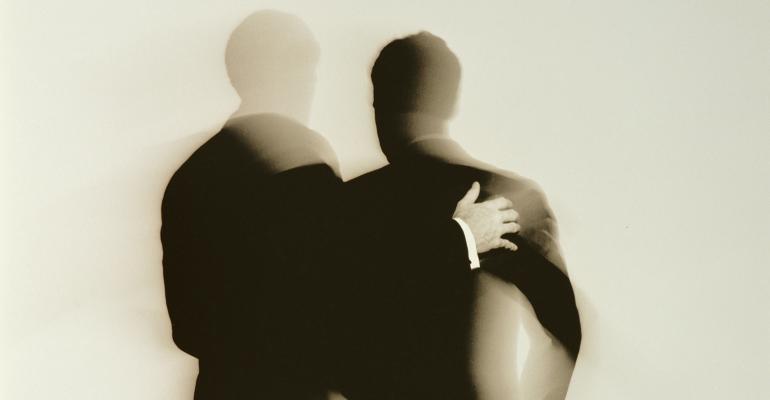 Report: Brokers Market Themselves as "Advisors" to the Public, But "Sales Reps" to the DOL

A new report chastises 25 brokerages and insurance firms for marketing their employees as advisors, while eschewing that term in legal filings against the DOL.

Many brokerage firms and insurance companies market their employees as trusted advisors providing personalized investment advice, while they’re portrayed as commission-based salespeople in some industry association's legal efforts to fight the Department of Labor’s fiduciary rule, according to a new report by the Consumer Federation of America and Americans for Financial Reform.

“Are they lying to the court, or are they lying to their customers?” asked Barbara Roper, director of investor protection at CFA and co-author of the report, in a statement. “The answer to that question has multi-billion-dollar implications for millions of American workers and retirees who turn to financial professionals for help with their retirement investments. After all, people expect salespeople to look out for their own interests and maximize profits, but advisors are expected to meet a higher standard.”

Industry representatives said the report's view is too simplistic—not acknowledging the fact that a broad swath of advisors wear both hats.

“The ‘report’ fails to acknowledge the fact that the overwhelming majority of our members have been dually registered for decades, therefore working as fiduciaries,” said Chris Paulitz, senior vice president of membership and marketing at the Financial Services Institute. “Our focus remains on advocating for a uniform fiduciary standard of care—something we have done since before Dodd-Frank—that works for all clients, advisors and firms.”

The Securities Industry and Financial Markets Association (SIFMA) "has long supported a best interest standard for broker-dealers across all retail investment accounts, not just retirement accounts,” said Kenneth E. Bentsen Jr., president and CEO. “None of the arguments made in our meritorious lawsuit against the DOL suggest otherwise. We continue to believe that the SEC, not the DOL, is the right agency to create a best interest standard to protect retail investors, and we will continue to advocate to make that happen.”

The CFA and AFR analyzed the websites of 25 prominent U.S. brokerage firms and insurance companies and found none of them to describe their representatives and agents as salespeople.

The Department of Labor finalized its conflict of interest rule last April, and it’s set to take effect April 10. Yet several lawsuits are challenging the rule, and there are efforts in Congress to delay the rule’s implementation. One such lawsuit was filed in June by nine plaintiffs, including the Securities Industry and Financial Markets Association, the Financial Services Institute, the Financial Services Roundtable and the Insured Retirement Institute.

The CFA/AFR report argues that these groups have claimed in legal filings that “broker-dealer reps and insurance agents are not true advisors because they do not actually provide unbiased advice and are not engaged in relationships of trust and confidence with their clients.”

“Instead, they refer to these sales-based financial professionals as registered representatives and insurance agents. What marketers describe as ‘advice you can trust,’ plaintiffs instead refer to as ‘retirement assistance, products, and services’ or, more baldly still, as simple ‘commercial sales relationships,’” the report says. The report also states that “the DOL appropriately brought the advisory activities of these firms under fiduciary scrutiny by holding them accountable for the recommendations they provide that reasonably can be construed to be advisory in nature."