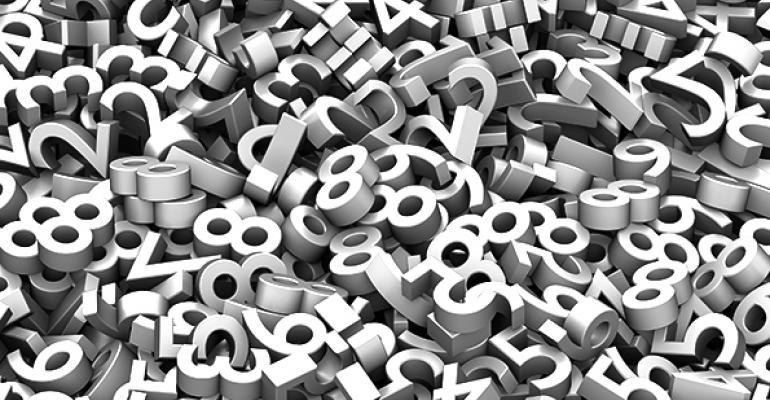 The REP. Index: By the Numbers

Factor by which the average salary in the securities industry exceeded that of other U.S. workers between 1929 and 2008: 2.3

Portion of financial services workers who say they must “engage in unethical or illegal activity to be successful”: 1/5

Number of employees focused on compliance and control hired by JPMorgan since the financial crisis of 2008: 8,000

Number of hours of compliance training JPMorgan employees completed in 2014: 800,000 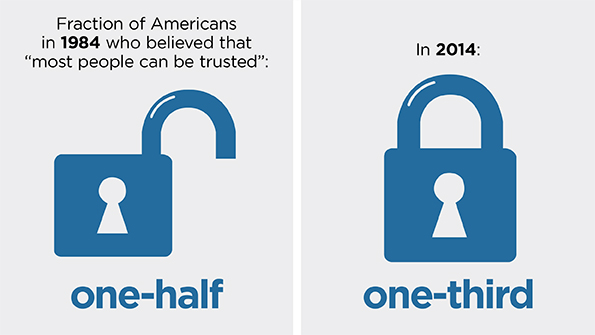 Amount since 2009 that public companies have spent on stock buybacks: $2.4 trillion

Number of women who have been CEO at any of the 22 largest U.S. investment banks or financial firms: 0

Percent of small business owners who expect the U.S. economy to improve during the second half of 2015: 65

Percent of small business owners who acquired capital from an alternative lender during the first six months of 2015: 26 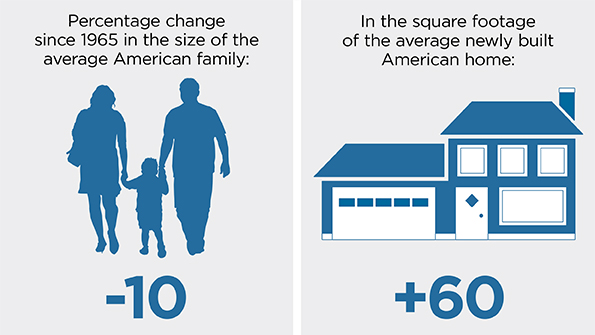 Amount by which Dollar General outbid Dollar Tree in an attempted takeover of Family Dollar: $700 million

Estimated charitable giving by U.S. corporations in 2014, up 11.9 percent from the previous year: $17.8 billion

Percent of revenue represented by $18.5 million, the median amount of corporate giving in 2014: 0.11

Average level of underinsurance for coverage of home contents of high-net-worth individuals: $415,000

Average amount by which each item of fine art is underinsured: $9,200 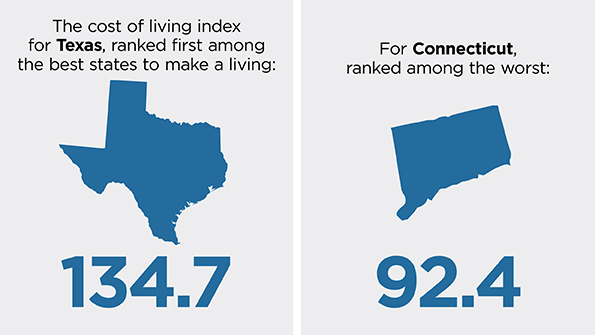 Rank of Spain, the best retirement option in Europe: 4

Estimate of the number of workers affected by a June 30 executive order calling for overtime pay for workers making less than $50,440, even if their employers classify them as managers: 4.7 million

Number of bottles of fine wine used as collateral for $20 million of loans underwritten by WineCredit, a specialty finance company that uses fine wine as collateral, in the two years since it was founded: 114,000

Number of iPhones Apple (AAPL) announced it sold in the second quarter of 2015: 47.5 million

Portion of the $930 million Apple won in its patent suit against Samsung that was thrown out by a federal appeals court, ruling that certain iPhone design features were too basic to be trademarked: $382 million 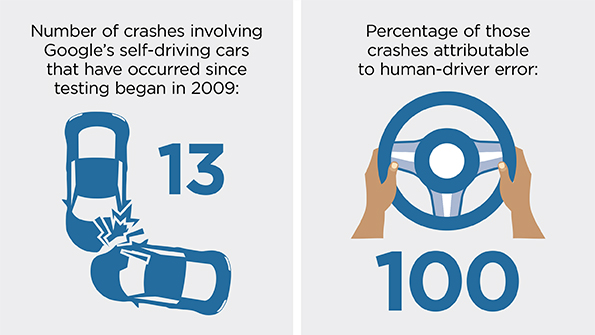