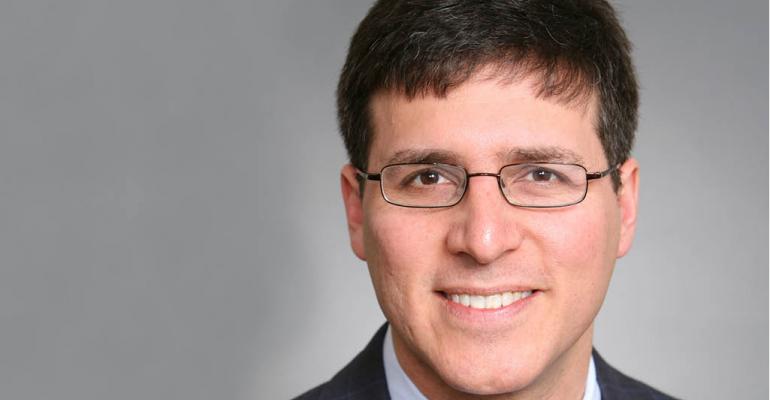 In Post-DOL World, Advisors Have to Do More Discovery

At FSI OneVoice, Fidelity's David Canter says if advisors want to defend their price, they'll have to articulate their value (beyond investing) to clients.

In 2015, advisors saw the lowest level of organic growth in five years, according to a 2016 Fidelity RIA Benchmarking Study. At the same time, median revenue yield fell from 73 to 69 basis points.

“Is that the canary in the coal mine?” asks David Canter, executive vice president of practice management and consulting for Fidelity Clearing & Custody Solutions.

Moving forward, especially in a post-Department of Labor rule world, advisors have to demonstrate and supply value to clients beyond investment management if they want to defend price, Canter said during the Financial Services Institute’s annual OneVoice conference in San Francisco this week. Canter also said that advisors have to be better discoverers, asking more probing questions of clients and prospects.

In November, Fidelity introduced a Mystery Shopping program for advisors, where real investors interact with the firm as if they were a prospect. What the firm heard back from these mystery shoppers was that many advisors say they’re “high-touch,” yet when they call in, they get an automated message. Also, when they met with the advisor, he or she talked about themselves or their firm 90 percent of the time, and didn’t ask the prospect questions about themselves or their goals. The advisors talked more about their minimums than asking the prospect about their own assets.

“We have two ears and one mouth for a reason,” Canter said.

Advisors can no longer lead with investing in articulating their value, Canter added. For the last several years, “wealth management” has been the term many advisors used to describe their businesses. Still, we’re entering the “financial life management” era, Canter said, borrowing the term from United Capital—a client of Fidelity. The expanded role of the advisor should be to look at a client’s holistic financial life.