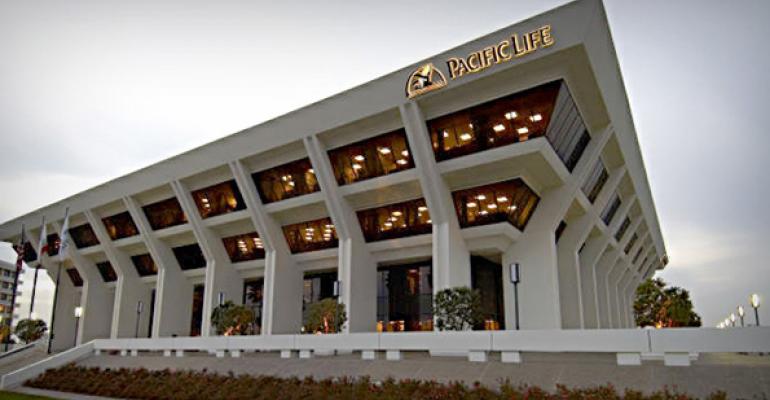 Cadence oversees money for wealthy clients, institutions and mutual funds, and offers strategies that bet on both gains and declines of securities, Newport Beach, California-based PacLife said in a statement that didn’t disclose terms of the agreement.

The deal reunites PacLife with Cadence, which was part of the Pacific Investment Management Co. business that was acquired by Germany’s Allianz SE in 2000. Boston-based Cadence, which subsequently became a separate company, will continue to operate as an independent investment adviser after the completion of the deal with PacLife’s Pacific Asset Advisors LLC, known as PAAL.

Rivals including Massachusetts Mutual Life Insurance Co. and Transamerica have also been pushing into smart-beta, seeking to attract more customers. Cadence will help PAAL expand offerings of socially responsible investments, a category that can include companies committed to solutions for poverty or disease, according to the statement. Smart-beta providers can charge higher fees on the products than on index funds weighted by market capitalization.

PacLife was the original parent company of Cadence in 1988, according to the statement. Pimco, which was established in 1971 by a group that included money manager Bill Gross, became a publicly traded company in 1994, before it became part of Munich-based Allianz.