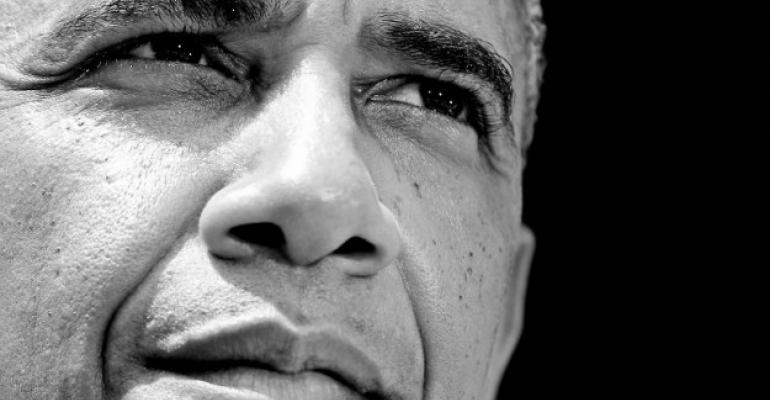 Remember that iconic headline that appeared in the Chicago Tribune prematurely calling the election of 1948: “Dewey Defeats Truman.” It was not exactly a Nate Silver moment. (See page 44 for more on Nate.) Interesting fact to know and tell: With the exception of Truman’s re-election, when the S&P 500 fell 11.7 percent in November of that year, markets typically get a bump in the months following an incumbent’s re-election. But so far, Obama’s re-election is looking a lot like Truman’s; in the two weeks following his re-election on Nov. 6, the S&P was down 2 percent.