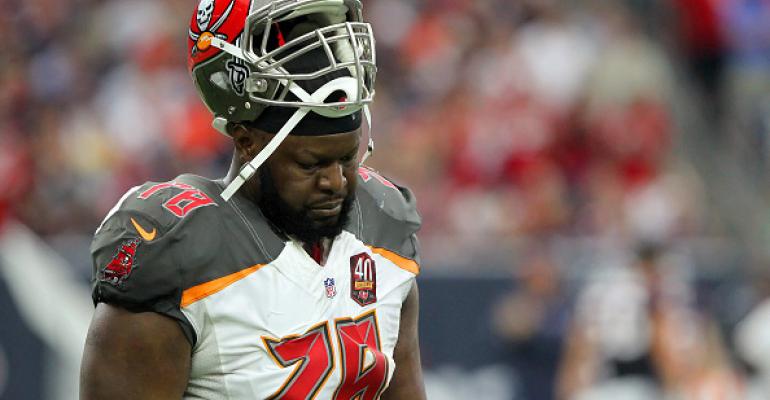 The requirement has been praised but might have its own consequences.

The NFL Player’s Association will require financial advisors registered with the organization to hold either the CFA or CFP certifications going forward.

The association amended its regulations and code of conduct rulebook governing its list of financial advisors in March and edited the list in October. Anyone applying to join or renew their membership to the NFLPA’s Financial Advisor Registration Program must hold one of the two designations.

An advisor who is currently part of the program but does not hold either certification must become compliant within three years of implementation of the rule.

The mandate was well received by those in the industry familiar with fraud cases NFL players have brought against their advisors in recent years.

Ryan Shanks, the founder and CEO of Finetooth consulting, said the requirement was “a long time coming” given players typically come into a lot of money when they are young, are not knowledgeable of finance or markets and often falsely assume members of the program are vetted by the organization.

Beyond the stated requirements, which include a bachelor’s degree from an accredited college or university, at least eight years of relevant professional experience and no criminal record, the NFLPA is not responsible for deciphering good advisors from bad ones. But the new requirements are certainly a step toward that.

“Players often get taken advantage of by unscrupulous financial advisers,” said Benjamin Edwards, professor of law at University of Nevada, Las Vegas. “While not perfect, the requirement may help players avoid some of the worst and reduce their risk.”

Edwards also said requiring additional certifications shows that the NFLPA “lacks confidence in the ordinary licensing process” and that an advisor registered with the Financial Industry Regulatory Authority doesn’t serve as an indicator they won’t harm players–a notion Edwards agreed with.

The NFLPA could not immediately be reached for comment.

Some suggested there might be a turnover of advisors in the program, even with a three-year window to complete at least one of the certifications, but Edwards didn’t see that happening.

“If the advisors value their player clients, they will get a CFP designation,” he said.