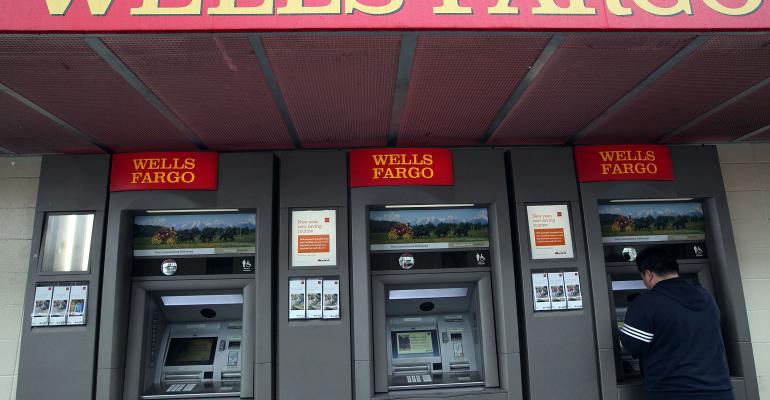 In 2018, advisors will have the opportunity to earn a higher percentage of their performance hurdle, the initial portion of revenue the advisor shares with the brokerage, through a new Client Segment Grid. Since 2011, advisors have been paid 22 percent of their hurdle and could qualify for an additional flat payout. Beginning next year, qualifying advisors can earn up to 50 percent of their hurdle.

The difference will mean a nice bump in cash compensation for qualifying advisors who fall into one of three hurdles: $11,500, $12,50 and $13,250. Advisors are paid 50 percent of their revenue after the amount of their hurdle.

But to qualify for the new cash payment, 75 percent of an advisor’s book must consist of households with at least $250,000 in assets under management. An advisor’s total gross revenue for the trailing 12 months must also surpass $2 million, and they must participate in the DELTA Program, a month-long, one-on-one coaching program.

Qualifying teams of advisors must meet their own performance marks to get the 50 percent payout. A team must have an average of $800,000 per advisor, share 90 percent of their revenue, and members must be part of the official team for at least six months.

As part of the new Client Segment Grid, teams that don’t perform well enough to earn the 50 percent payout on their hurdle can qualify for a better one. For example, a team might only be getting a 22 percent payout, but its advisors can qualify for the Premier PLUS hurdle ($11,500) and will only pay the lower percentage on a smaller portion of the revenue they bring in. They also get $5,000 in deferred compensation.

The three hurdles at Wells Fargo haven’t changed since 2014 and the payout rates have been the same since 2011.

Although it will affect fewer of its 14,564 advisors, Wells Fargo is also rewarding the ones with books that have at least 75 percent of clients with at least $500,000 in assets under management. Those advisors will be able to earn between 3 and 6 percent on total gross revenue between $400,000 and $3.09 million. Advisors with production higher than $3.09 million will earn $200,000.

The brokerage’s base grid will remain the same in 2018.