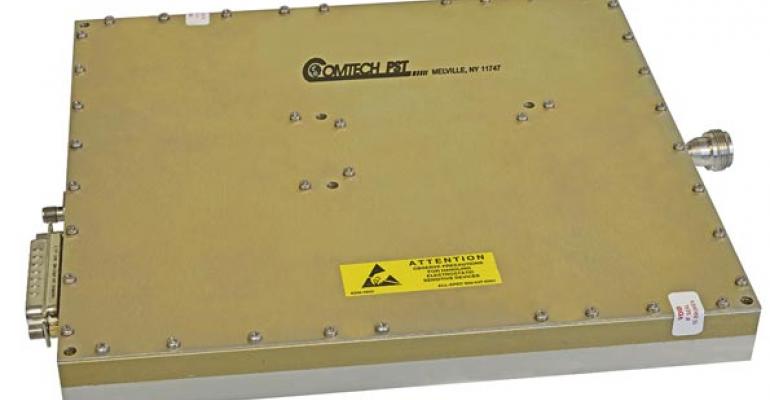 Four times as many net new households chose to work with Bank of America's brokerage last year compared with 2017.

Full-year revenue at Merrill Lynch rose to a record $15.9 billion in 2018, up $607 million or 4 percent year over year. The brokerage unit accounted for the majority of the $19.3 billion in revenue generated by the bank's Global Wealth and Investment Management, or GWIM. U.S. Trust, GWIM's private bank, brought in $3.4 billion in revenue.

Adjustments to Merrill Lynch's advisor compensation plan for 2018, which focused on rewarding advisors who grow their business and stay with the firm, helped it reach the new watermark. Despite a slowing U.S. economy and increased volatility, GWIM had "one of the best quarters of client flows in the company's history, which was due partly to growth of net new households," Paul Donofrio, Bank of America's chief financial officer, said during Wednesday's earnings presentation.

Net new household growth rose four times compared with 2017 levels, according to the firm, and these new households brought a considerable amount of money with them. They helped Merrill Lynch garner another $56 billion in 2018, $42 billion more than it did in 2017, the bank said. The brokerage's organic growth last year was the strongest since Bank of America acquired the firm. Total client balances with GWIM after the fourth quarter were $2.62 trillion, down 5 percent from the previous quarter thanks to market headwinds.

In addition to record revenue, wealth management's profitability also inched higher. GWIM's pretax margin eclipsed 29 percent for the fourth quarter and finished at 28.3 percent for the year, up from 26.8 percent in 2017. The bank declined to share the profitability of each GWIM business or how it calculates the pretax margin for the unit. An operating level of profitability of 30 percent "broadly across the cycle, we think is achievable," said Andy Sieg, the head of Merrill Lynch Wealth Management, to Wealthmanagement.com after the release.

Morgan Stanley Wealth Management, which includes the Wall Street bank's network of 15,655 advisors, reported a pretax margin of 27.1 percent during its third-quarter earnings in the fall.

In November, Merrill Lynch revealed its 2019 compensation plan for its advisors that included a trim to the so-called "growth grid," meant to reduce the brokerage’s highest compensation costs and still encourage growth. A record number of advisors were $1 million and $5 million producers for the first time in 2018, according to the bank.

The firm's attrition of advisors is near historic lows. “It’s clear that experienced advisors recognize Merrill Lynch as the ideal platform to serve their clients,” Sieg told reporters during a call Wednesday.

Sieg said that despite the drop in market valuations hitting client balances, the firm is optimistic for the coming year. “Coming into 2019, we’re hearing a very upbeat assessment in what’s taking place in the real economy” he told Wealthmanagement.com. He said while any future economic downturn might slow the implementation of their strategic road map in terms of platform development and services, it would not disrupt it.

Shares of Bank of America rose 8 percent after the earning's release as of Wednesday afternoon.