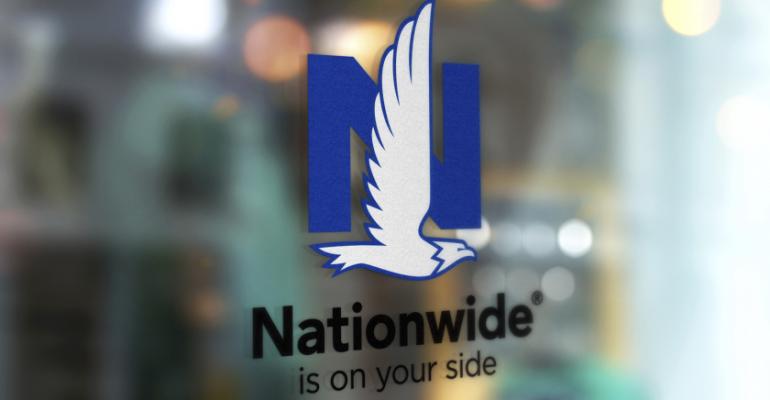 Nationwide announced Wednesday that it is buying Louisville, Ky.–based Jefferson National, a distributor of annuities marketed to fee-based financial advisors.

The acquisition shows just how much the Department of Labor’s new fiduciary rules are rocking the financial services industry, especially companies that rely on commission-paid agents. Nationwide, which primarily provides property and casualty and life insurance policies, is purchasing access to Jefferson’s flat-fee variable annuity platform to comply with the new regulation.

Jefferson also brings along technology, marketing capabilities and a team of nearly 4,000 RIAs, many of them operating as fee-based advisors. As of June 30, Jefferson reported $4.7 billion in assets.

In a statement, Nationwide CEO Steve Rasmussen said the deal helps his firm “meet the needs of investors and retirement savers who want to do business in a fee-based advisor environment after implementation of the DOL fiduciary standard.”

Nationwide president and Chief Operating Officer Kirt Walker added that Jefferson would accelerate Nationwide’s efforts to establish a fee-based business, rather than having to pivot away from commissions on its own.

“Clearly, the fee-based model is growing as a way to reach savers so we can help them prepare for and live in retirement,” Walker said. “We’re excited about this transaction because it will firmly establish Nationwide in the fee-based market while maintaining our strong presence in the brokerage channel.”

For Jefferson, the sale provides a chance to attract RIAs to its Monument Adviser platform and expand the number of products and services they are able to offer.

The transaction is expected to close in early 2017, and terms of the deal were not disclosed.