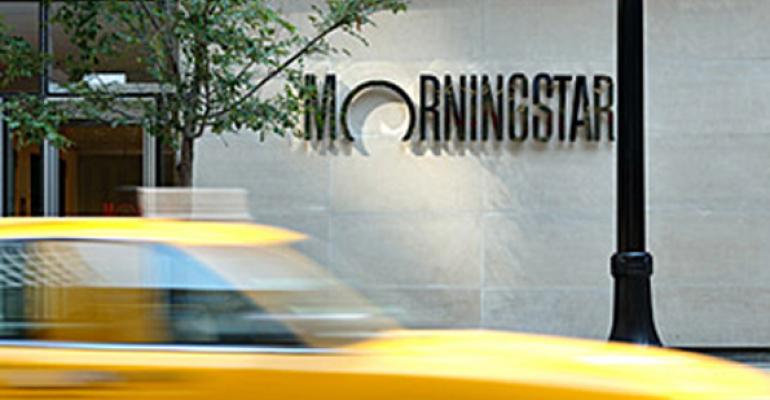 The direct investment shows the company’s dedication to the fast-growing ESG research space.

Morningstar has taken a substantial ownership stake in the partner behind its ESG research and ratings, the company revealed on Monday.

The independent research firm now has a direct 40 percent stake in Sustainalytics, a global provider of environmental, social and governance (ESG) research and ratings for more than 25 years. The amount of money Morningstar invested has not been made public.

Steven Smit, the head of sustainability at Morningstar, said the investment was a logical next step and “shows the commitment of both sides” to ESG and related services. The two companies already heavily collaborate on several Morningstar offerings.

In March of 2016, they first rolled out the Morningstar Sustainability Rating for global mutual and exchange-traded funds (ETFs). Since then they have launched other products including company-level ESG metrics for the holdings of 35,000 mutual funds and ETFs, and a tool that allows Morningstar users to screen portfolios for various ethical issues.

Smit, who will join the board of Sustainalytics, said the collaboration between the firms is organic and the company cultures fit well together.

They also intend to work together increasingly going forward, which was part of the reason for the investment, Smit said. He added that more integration will make creating joint methodologies easier and allow for better product creation.

Morningstar has invested in companies in the past and then went on to acquire them. It participated in a $4.25 million funding round in 2009 for PitchBook, a research and analytics company focused on venture capital, private equity, and mergers and acquisitions. Then it invested another $10 million in 2016 and ultimately acquired the company later that same year.

But that doesn’t mean it has the same roadmap in mind for Sustainalytics.

The private company still controls a majority stake and their own destiny. In joining Sustainalytics’ board, Smit said Morningstar will have insight into the company and can better leverage the relationship as an active investor.

“We might be able to help them, and it's in our mutual interest to make them as successful as we can,” Smit said.

There have not been any discussions about increasing the stake in the future, but Smit did not rule that out down the road.