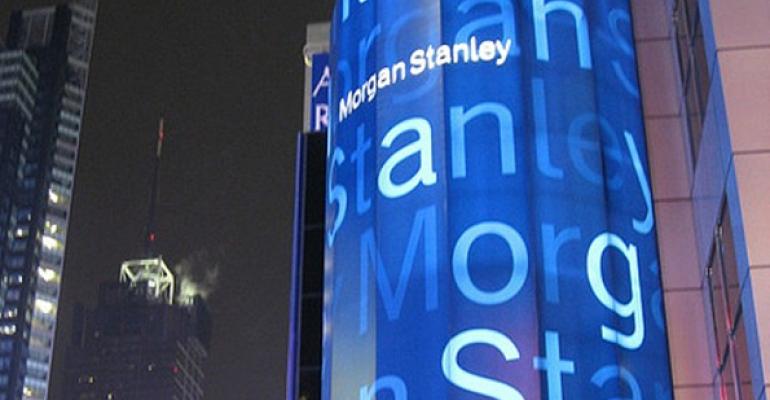 A third of the new managing directors are women, and 10% are Black.

(Bloomberg) -- Morgan Stanley picked 199 employees as new managing directors in its biggest batch of promotions to the role in a decade.

The bank’s leadership has been mostly male and White for decades, as has been the case across Wall Street. In the U.S., 20% of the new managing directors are Asian, 10% are Black, and 6% are Hispanic, the person said. A Morgan Stanley spokesperson declined to comment.

The battle for hiring and retaining employees is heating up across Wall Street. JPMorgan Chase & Co. acknowledged Friday while reporting earnings that there’s pressure on wages, saying it will pay up for talent. Morgan Stanley is slated to report fourth-quarter results Wednesday.

The new class of managing directors is the most ethnically diverse in Morgan Stanley’s history, according to the person with knowledge of the promotions.

“In some instances we’re going to do well, and we’re going to show progress year over year, and then there are going to be times when you might be flat, or you might even take a step back,” Susan Reid, the firm’s head of diversity and inclusion, said about a year ago. “And I think that’s part of the journey.”

Details on the managing directors were reported earlier Friday by Financial News.

--With assistance from Sonali Basak.