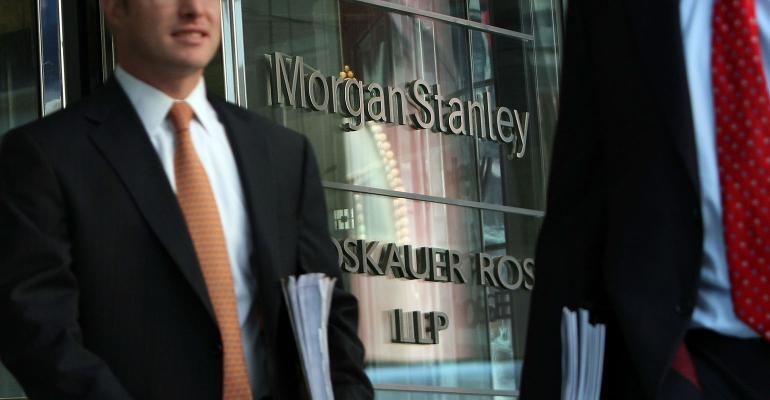 First-year analysts will now earn at least $100,000, up from $85,000, according to a person familiar with the matter. Their second-year counterparts in both divisions will make $105,000, up from $90,000, the person said, asking not to be identified discussing a private matter.

The raises for its first year analysts bring the lender in line with Deutsche Bank AG, Citigroup Inc., Barclays Plc and JPMorgan Chase & Co., which have all bumped starting wages for those employees to $100,000 in a bid to stem defections sparked amid intense workloads.

Read more: Deutsche Bank Raises Pay for Juniors to Keep Up With Rivals

The raises for employees at the New York-based bank will take effect Aug. 1, the person said. The pay increases were first reported by Insider.

Banks began raising salaries following a presentation from a group of Goldman Sachs Group Inc. analysts earlier this year that revealed the 100-hour weeks and declining physical as well as mental health of staff battling the work-from-home grind. As well as pay hikes, some banks offered one-time bonuses, all-expenses paid vacations and fitness equipment to their junior rungs.

Goldman Sachs is yet to follow suit with a junior analyst pay bump. Chief Executive Officer David Solomon said during a second-quarter earnings call this month that the bank operates on a “pay-for-performance” model, explaining it would appropriately compensate analysts earning lower base salaries compared to peers. For analysts, the pay cycle is in August, he said.