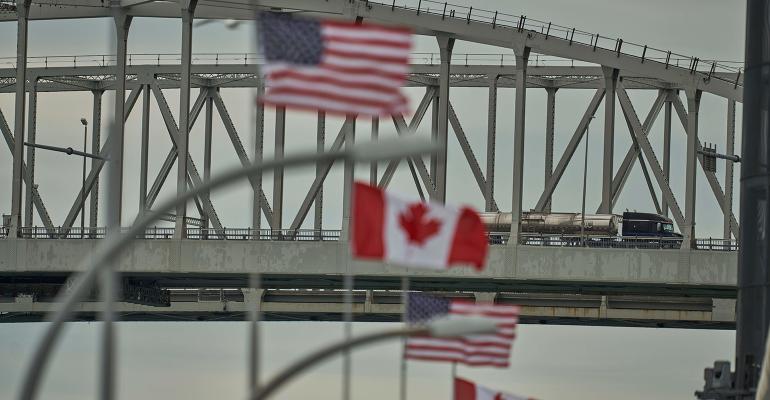 Morgan Stanley announced Wednesday that for the first time it would offer comprehensive wealth management services to the Canadian market beginning in the fourth quarter of this year.

The move would be an extension of services provided by Shareworks by Morgan Stanley, which was formed through its acquisition of Calgary-based Solium Capital in May 2019. The firm already serves more than 350 corporate stock plans in Canada, representing more than 275,000 participants and $17.5 billion in assets, through that division.

Brian McDonald, head of Morgan Stanley At Work, said the move is intended to provide a “one-stop shop for financial advice” to those corporate stock plan administration clients.

Laura Adams, head of International Distribution in Canada and the newly formed Morgan Stanley Wealth Management Canada, said the company will offer a robo option, self-directed investing, virtual advice via the Web and phone, as well as full-service advice. The virtual advice will be provided by representatives in a call center in Toronto, while a number of teams selected from among Morgan Stanley’s 600 international financial advisors based in the U.S. provide full-service advice, she said.

McDonald was quick to note that Morgan Stanley has been in the company stock plan business since it acquired Citigroup Smith Barney in 2009 and that a significant reason it acquired Solium was for the company’s equity plan management technology.

And the firm has been offering institutional securities sales and trading, investment banking, capital markets and commodity trading in Canada since the 1960s.

Unlike its big-bank competitors in the U.S., such as Wells Fargo Advisors and Merrill Lynch, which rely heavily on a pipeline of referrals generated primarily through the retail presence and brand of their parent companies, Morgan Stanley believes the way to expand its future client base is through corporate stock plans.

“It’s important to go where wealth is created, where it’s based,” said Adams.

Morgan Stanley spokeswoman Susan Siering said the employee’s relationship with the firm begins when he or she receives company stock, and continues when it is deposited into a Morgan Stanley account.

“The relationship moves with them from there throughout their career,” she says. “As their needs get more sophisticated, we offer them advisory services through our team-based virtual advisors or through a dedicated international advisor."