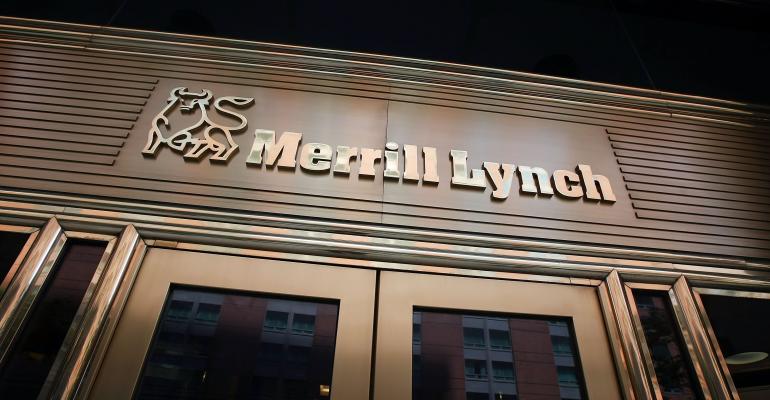 Merrill Lynch Does Not Plan to Leave Protocol Agreement

Many expected the brokerage to follow Morgan Stanley and UBS in exiting the agreement.

Merrill Lynch does not plan to leave the Protocol for Broker Recruiting Agreement, a year’s-long arrangement that pared back litigation between brokerages when financial advisors left for another firm.

Andy Sieg, the head of Bank of America’s Merrill Lynch, made the announcement on a phone call with leadership and market executives Monday morning, a person familiar with the call said.

Unlike other firms that left the recruiting agreement in an attempt to help retain their advisors (and their clients’ assets), Sieg told those on the call that Merrill Lynch was focused on helping its advisors serve clients and grow their business.

Many in the industry suspected that Merrill Lynch would leave the Protocol Agreement after Morgan Stanley left in late October and UBS withdrew from the agreement just before Thanksgiving.

The Protocol Agreement started with only three member firms at its inception in 2004; now more than 1,600 have signed on to participate since then. The departure of Morgan Stanley and UBS meant thousands of brokers are no longer protected by the agreement. If Merrill Lynch also left the agreement, that would have meant an additional 14,000 brokers excluded from the protection.