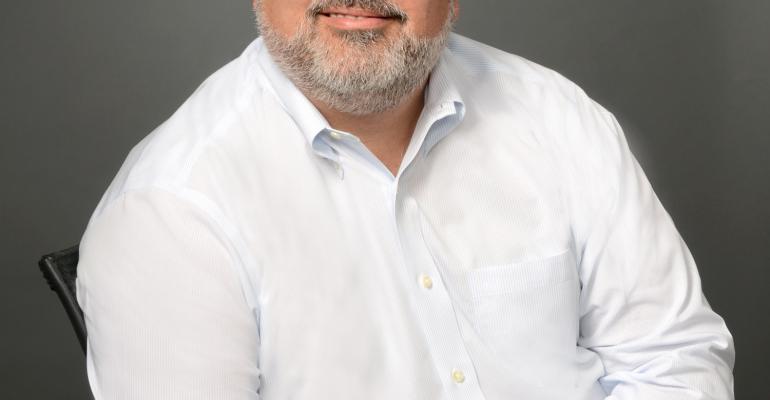 Mark Casady: How the DOL's Fiduciary Rule Could Be Improved

LPL Financial’s CEO and Chairman Mark Casady tweeted recently that while the Department of Labor’s re-proposed fiduciary rulemaking is an improvement upon the agency’s original proposal, there are still a few areas within the rule that need work. The biggest issue, he says, is the best interest contract exemption, which would require advisors and firms who want to receive certain types of compensation to "formally commit" to clients they will put their best interests first.

Here, Casady explains (in more than 140 characters) where LPL Financial stands on the issues and effects of this controversial rulemaking.

“We think the Department of Labor has made a lot of progress. Part of my tweet was that if you compare this to 2011, this is a substantial improvement. We feel they’re 80 percent there. I’m hopeful they can make a lot of progress through this comment period and really improve upon this proposal quite significantly and make it better for everybody involved.

“With that said, the big issue here is the best interest contract that is essentially going to be a fairly lengthy document as envisioned under the current proposed regulation. And it’s likely to lead to more confusion by consumers, rather than more transparency. What we’re suggesting is a point-of-engagement disclosure. I worry that BIC is going to be end up being a wonderfully helpful document for the plaintiff’s bar, not helpful for the consumer, and that’s not helpful for anyone.

“The second issue is really around how the DOL is approaching product approval. We’re not a product manufacturer at LPL, so this is not a direct issue, but we distribute products. The way DOL approaches regulations is to approve specific products, which is quite different than the SEC. So it will have to make a judgment on whether “Product A” is OK, but “Product B” isn’t. And the only lens they would have is the consumer best interest, because that’s their regulatory mandate, whereas the SEC has both consumer interest and market integrity as its two watchwords. The DOL also has said anything that’s illiquid—alternative investments, broadly—is not allowed. There are several problems with that. It will dry up funding to certain sectors of the economy and that’s a market integrity problem. Number two, it limits good tax planning and good structuring of assets for a consumer because one of those assets may yield a decent interest rate and have very little principal movement. Another component is potential impact to capital flows. So, for example, a business development corporation is not allowed. So if suddenly billions of dollars aren’t available through BDC structures that retail investors are investing in, then what’s going to happen to those companies that use that as their source of credit?

“We think a better approach is to create some sort of structure around minimum or maximum liquidity, rate of commission payment, or whatever the DOL is after, and then let the market create the products that could be there. That will be a merger of market integrity and consumer protection that works better than specific exemptions.

“This proposal also introduces the plaintiffs’ bar through class actions. That’s just going to add to the costs of the regulatory environment with no real benefit. Today, a consumer can have their day in arbitration and it’s been shown to be a low-cost alternative that works for consumers to solve any issues that pop up.

“There are definitely going to be added costs to comply with all this regulation, and it’s going to make its way to the consumer in one form or another. We certainly think they’re going to be substantial to create the technology that’s needed, but we’re still trying to define what substantial means [in this context]. We’re still studying it. To comply with the BIC, you’ve got to create a document, an ongoing report and a way to capture the data and retain it for quite some time. There’s certainly going to be new compliance systems.

“And there’s no doubt that the proposal’s requirements here will also increase the premium costs associated with errors and omissions insurance. Part of why you take that insurance policy is to deal with the big cases, the expensive things that you can’t otherwise deal with as a deductible matter.

“But what we’ve said on the Hill and to the DOL is that we’re a scaled player, a large player, in this industry, and we’d love more regulation. It drives out smaller competitors. We wouldn’t suggest that’s healthy for competition when they create rules that will be very tough for smaller firms to comply with. Yet as a business matter, we don’t mind it so much because it likely means there will be players that go out of business that can’t withstand this level of cost, and their advisors will be available to move. I’m not sure that makes for good regulation.”

—As told to Megan Leonhardt