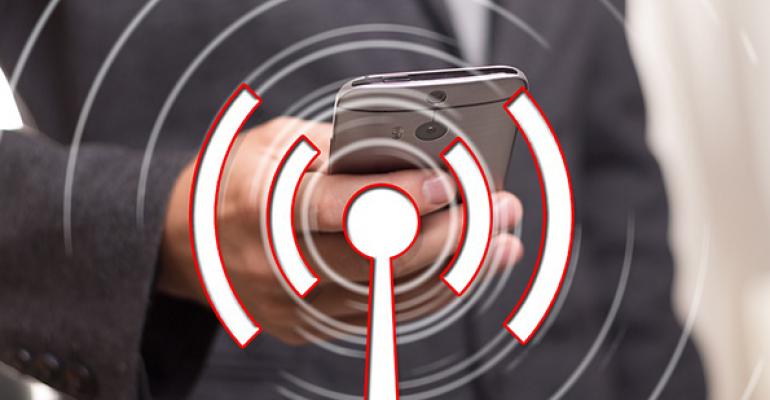 The independent broker/dealer chief believes the firm will be on the right side of the trend.

Despite the fact that LPL’s recruiting slowed down in the first half of the year and the firm lost a total of 218 advisors, CEO Dan Arnold says those issues are behind them, and that the Department of Labor’s fiduciary rule will create more advisor movement and opportunities for consolidation.

“We like the opportunities we have in our recruiting pipeline to gain market share,” Arnold said, on a conference call discussing the firm’s second-quarter results. “We believe our size and scale are a competitive advantage that positions us to provide our advisors with better capabilities at lower costs.”

The firm is also prepared to use its excess cash to make acquisitions—if they make sense strategically.

The independent broker/dealer’s headcount was down to 14,256 in the second quarter, compared with 14,354 in the first quarter. But that reflects some high-profile departures, which the firm anticipated and discussed at the end of the first quarter.

Recruiting for the firm slowed down in the first and second quarters, driven primarily by uncertainty around the DOL rule, which caused advisors to slow down on their decision making, Arnold said. They’ve since seen a reduction in that uncertainty.

And Arnold believes LPL is well positioned to capture advisors going forward with capabilities around the DOL rule that could differentiate advisors.

“The early feedback we hear from advisors is that they feel well prepared for the transition and are seeing opportunities to win business based on our approach,” he said.

“The Mutual Fund Only solution is a great example of our commitment to preserving choice, both across brokerage and advisory solutions in a post-DOL world,” he said. “When we move into that post-DOL world, we now have a solution that has standardized commissions within the mutual fund solution, which is important in terms of making sure you don’t have conflict. Secondly, it creates a solution that doesn’t have the fees—like IRA fees and trading fees—that makes it much easier for advisors to place those mutual funds on our custodial platform.”

The pricing within the platform is generally in line with the commissions the firm earns today—3.5 percent upfront, with a 25 basis point trailing fee, Audette said.