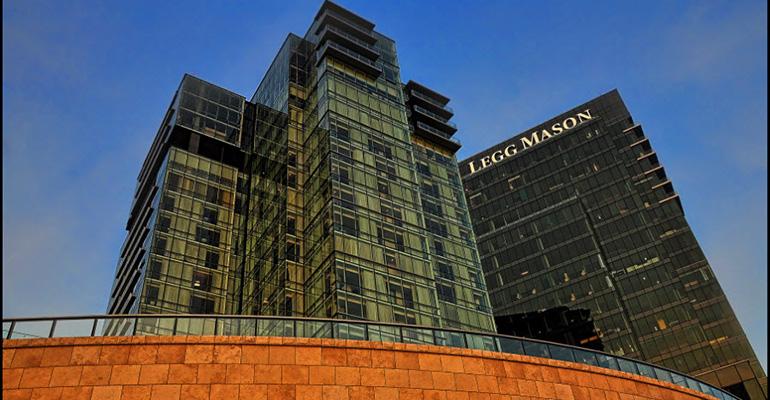 The asset manager is cutting 30 jobs, or 3 percent of its administrative staff.

(Bloomberg) --Legg Mason Inc. is cutting about 30 jobs, or 3 percent of its administrative staff, to respond to the money-management industry’s shift toward lower-fee investing.

“Legg Mason is refocusing its resources in response to the disruption affecting the asset-management industry,”  Mary Athridge, a spokeswoman for the Baltimore-based firm, said Wednesday in an emailed statement. “We looked at our overall business to meet these pressures and to deploy capital towards investments in technology, products and distribution. As such, we further reduced operating costs, which includes a reduction in headcount.”

The cuts, which were reported earlier by the Wall Street Journal, will affect administrative positions and won’t require layoffs of investment-oriented personnel at Legg Mason’s units including Western Asset Management, ClearBridge Investments and Brandywine Global, Athridge said in a telephone interview.

Firms like Legg Mason, which mostly runs actively managed strategies in stocks, bonds and other assets, face increased competition from those specializing in passively run index funds that typically charge lower fees. The Legg Mason announcement comes as BlackRock Inc., the world’s largest money manager, is said to be firing more than 30 people in its active equities group and putting more emphasis on quantitative strategies.