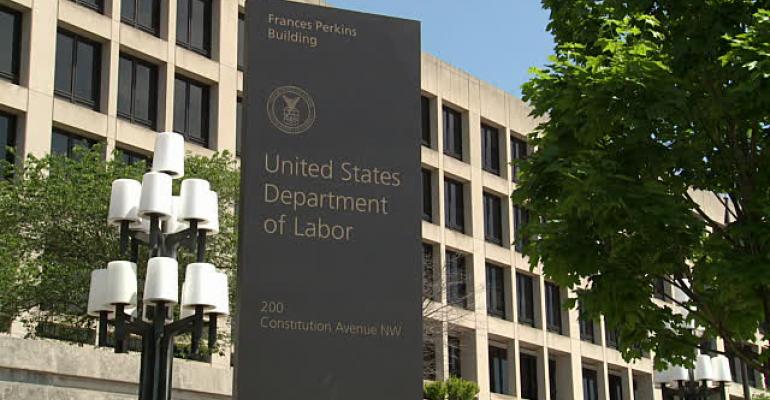 Owners of advisory firms won't have to worry about the DOL's overtime rule impacting full-time staff.

A federal judge blocked an Obama administration rule Tuesday that would have increased the salary threshold for overtime pay by 100 percent, which could be a win for advisory practice owners struggling to employ full-time staff.

“We have had a number of concerns with the rule and its impact on small business owners including independent financial advisors,” said David Bellaire, executive vice president and general counsel of the Financial Services Institute, the advocacy organization for independent advisors, in a statement.

“One concern we had was that the salary threshold should be determined by region as the cost of living varies greatly among the various cities and communities across the country. The rule also increased the salary limit significantly and should have been phased in over a number of years.”

The Department of Labor rule, which was set to take effect Dec. 1, would have raised the salary threshold for overtime pay from $23,660 to $47,500. That would have extended mandatory overtime pay to more than 4 million salaried workers, according to Reuters.

Texas, along 20 other states, several business groups and the Chamber of Commerce, filed suits in September, claiming that the increase in the salary threshold was arbitrary. The suits were later consolidated.

The Independent Insurance Agents & Brokers of America (the Big “I”), a national association of independent insurance agents, was part of the suit.

“Earlier this year, the Big ‘I’ joined more than 55 other business groups, as well as 21 state governments, in filing lawsuits challenging the DOL overtime rule,” said Charles Symington, senior vice president of external and government affairs, in a statement. “The rule, should it go into effect, will have a significant impact on many Big ‘I’ agencies and their small business and non-profit clients. As litigation continues, the Big ‘I’—the only insurance trade association to sue the DOL—will continue to use all means necessary to fight this overly burdensome rule.”

“The Department of Labor got this final rule terribly wrong, and the harsh consequences were about to fall directly on small businesses and their dedicated employees,” said Karen Kerrigan, president and CEO of the Small Business & Entrepreneurship Council, in a statement. “Small businesses told the DOL exactly how it would affect them and the burdens it would impose. They choose to ignore their plight and concerns. We are glad the court will give this rule the fair hearing it never received from DOL regulators.”

The DOL has said it is considering its options to fight the decision.

Reuters contributed to this report.