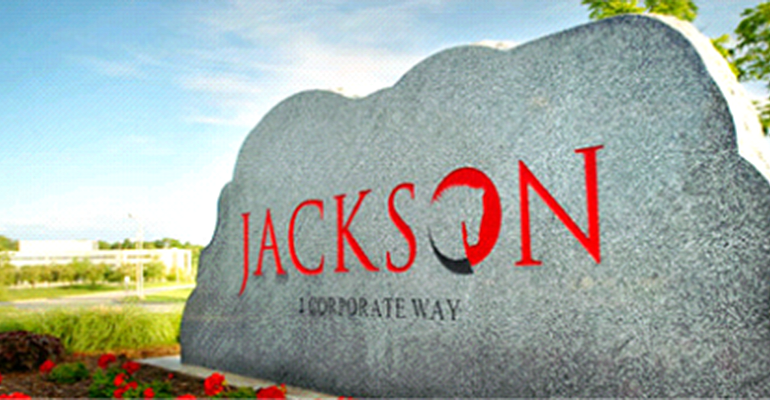 Layoffs at Jackson National and scammers invade the cryptocurrency space.

In the wake of selling its broker/dealer business to LPL Financial, Jackson National Life Insurance has laid off 161 workers from its office in El Segundo, Calif., according to the Daily Breeze. In August, LPL announced its purchase of National Planning Holdings, the network of b/ds affiliated with Jackson National, for $325 million. LPL did not acquire NPH’s back-office staff as a result of the deal. But the firm plans on adding more than 300 positions to accommodate the new advisors on its platform. “It’s important to note we remain committed to supporting all associates during this transition, and we are providing (or have provided) assistance to displaced associates, including sharing opportunities within LPL and other parts of our North American businesses for anyone interested in applying,” Jackson spokeswoman Courtney Sipperley told the newspaper. Earlier this month, LPL said that, so far, $34 billion in assets and close to 1,000 advisors have transferred over from NPH. Scammers are reportedly fooling people into logging into fake cryptocurrency exchanges, according to Business Insider. Using legitimate login credentials on a scam site could be disasterous. The spam site’s creator could use the credentials to gain access to accounts, which could lead to theft of cryptocurrency or fiat currencies on the exchange. The scammers have created new fraudulent exchanges or, in some cases, websites that look identical to existing legitimate ones.